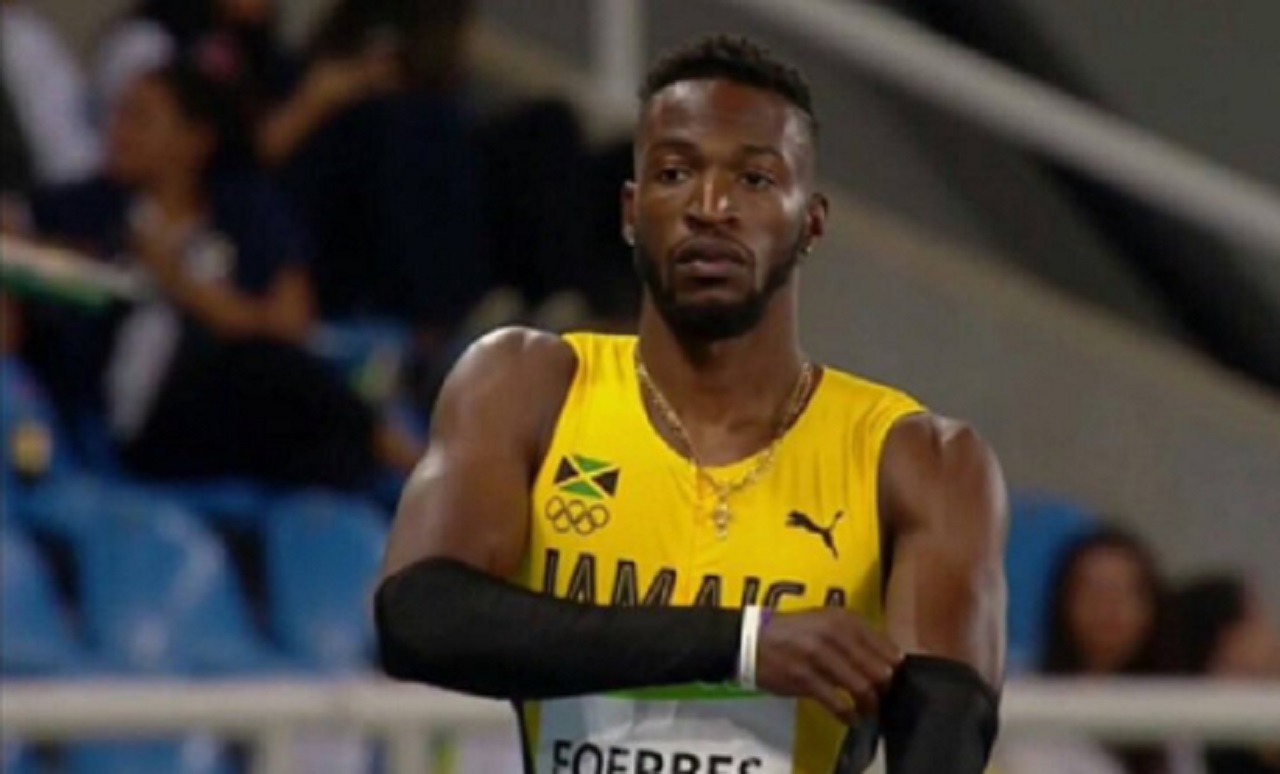 National champion Demar Forbes has progressed out of the qualifying round and into the final of the men's long jump final on Friday's opening day of the 2017 IAAF World Championships in London.

Competing in Group A, Forbes finished eighth out of the 16 throwers with an effort of 7.93 metres, which he achieved on his third and final effort.

The other Jamaican representative Ramone Bailey did not progress out of the qualifying round. He could only manage 7.76m in Group B for 10th place, which was not enough to get him among the top dozen qualifiers.

In the first major surprise of the World Championships, Olympic champion Jeff Henderson failed to reach the final.

Following a mediocre first attempt and a foul, the American could only manage 7.84m in Group B, which was not enough.Shaking his head and applauding the fans, he is out of the competition.

The top performer of the year, South African Luvo Manyonga, qualified for the final on his first attempt, setting a mark of 8.12 metres, seven centimetres beyond the automatic qualifying mark.

Mayonga, the Olympic silver medalist, injured his ankle in June and had not been jumping competitively since, so all eyes were now on him to see how he had recovered.

Radek Juska of the Czech Republic leads all qualifiers with 8.24m.

The final will take place on Saturday.

LONDON 2017: I have to get this together, says Usain Bolt