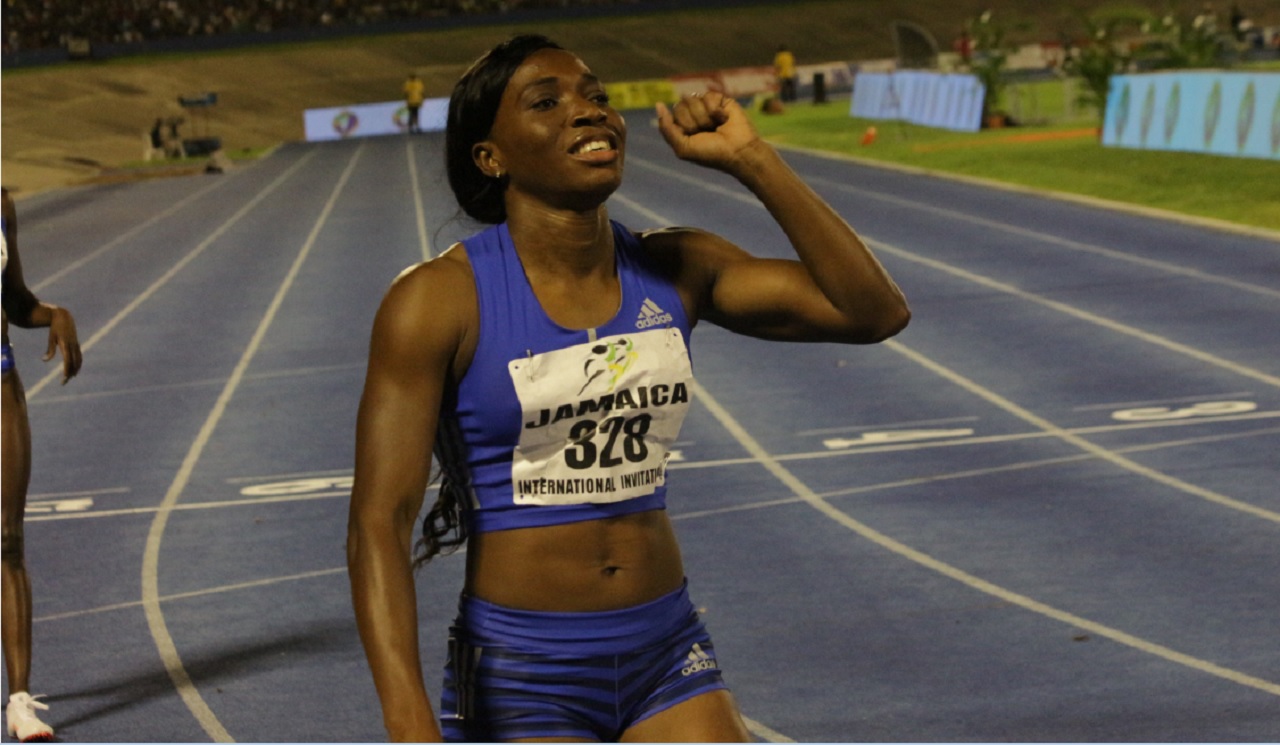 Jamaica will have all four quarter-milers in the semi-finals of the women's 400 metres following the opening round of the event on Sunday's third day of action at the 2017 IAAF World Championships in London.

Novlene Williams-Mills, bronze medallist in Osaka 10 years ago, was the fastest Jamaican qualifier on the day. She bagged  the third automatic qualifying spot in heat four in 51.00.

The Williams-Mills' heat was won by teenager Salwa Eid Nasser who notched the quickest time in the heats.

Nasser, the 19-year-old Bahraini  powered to victory  in 50.57, a national record and a not inconsiderable improvement of 0.21 on her lifetime best.

McPherson, third in Moscow in 2013, booked her semi-final spot with a second place behind Olympic champion Shaunae Miller-Uibo of the Bahamas in heat two.

Miller-Uibo set out on her quest for an unprecedented women’s 200m-400m double with the third fastest time of the day. The Bahamian, whose dramatic dive won her the Olympic title ahead of American Allyson Felix in Rio last year, pulled effortlessly clear of the field in the opening 300m  before easing back down in the closing stages and crossing the line in 50.95.

McPherson clocked 51.27 for her second place, with the fast-finishing Nigerian Yinka Ajayi third in 51.58.

Gordon won her heat to qualify. The Jamaican overtook 2011 world champion Amantle Montsho of Botswana to win heat six in 51.14. Montsho took second place in 51.37, with Margaret Bambgose of Nigeria third in 51.57.

Jackson, the Rio Olympic bronze medallist, secured her spot in the semi-final with a second place finish in heat three in 51.26.

Felix, the gold medal favourite, got her quest to become the most-decorated athlete in IAAF World Championships history off to a canter.

Felix has three opportunities to add to her haul of 13 World Championships medals in London with the record of 14 held jointly by Merlene Ottey and Usain Bolt within sight, and she looked in good form in her first outing.

A time of 52.44 seconds made Felix the third-slowest qualifier for the semi-finals, but progression was all she was concerned about.

"I just controlled the race. I just wanted to feel comfortable to qualify. I feel good, peaking at the right time," she said after jogging down the home straight.

Felix could make Championships history if she takes part, and is victorious in, the 4x100m and 4x400m relays.

The semi-finals will take place on Monday.