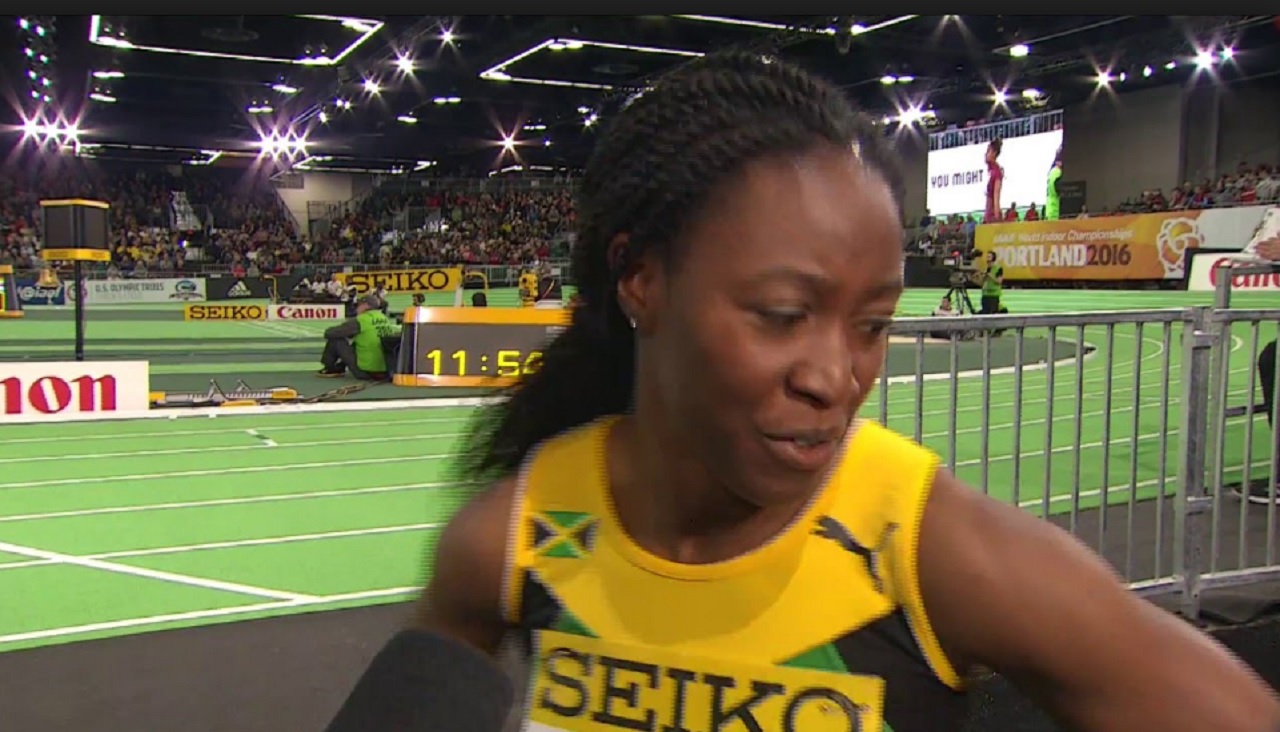 All three Jamaican sprinters have progressed to the semi-finals of the women's 200 metres at the 2017 IAAF World Championships in London on Tuesday.

Sashalee Forbes and Simone Facey  secured automatic qualifying spots, while Jodean Williams advanced as one of the fastest losers after finishing fifth in heat one in 23.38.

Forbes finished third on a chilly night at the Olympic Stadium to secure the final automatic qualifying spot from heat 3. The Jamaican clocked 23.26 to finish behind American Deajah Stevens (22.90) and Ivet Lalova-Collio (23.08) of Bulgaria.

Facey, the national champion,  finished second in heat four.  She clocked 22.98, well behind Olympic 400-metre champion Shaunae Miller-Uibo  of the Bahamas, who won in 22.69 seconds, the second fastest time.

Defending champion Dafne Schippers of the Netherlands set the early standard in the heats, jogging across the line and still winning in the best qualifying time of 22.63 seconds.

Olympic champion Elaine Thompson of Jamaica is not competing in the 200 this week.

Tori Bowie of the United States, who won the 100-metre title on Sunday, was a surprise withdrawal, while Marie-Josee Ta Lou, who finished second in the 100-metre final, easily won her heat in 22.70.

In a statement the U.S. track federation said, "Tori Bowie has withdrawn from the 200 metre as she continues to recover from her fall at the conclusion of the women's 100-metre final Sunday evening.

"Her condition will continue to be evaluated to assess her readiness for the 4x100 relay."

The semi-finals of the women's 200 metres will take place on Thursday.

LONDON 2017: Stomach bug knocks Makwala out of 400 final at worlds