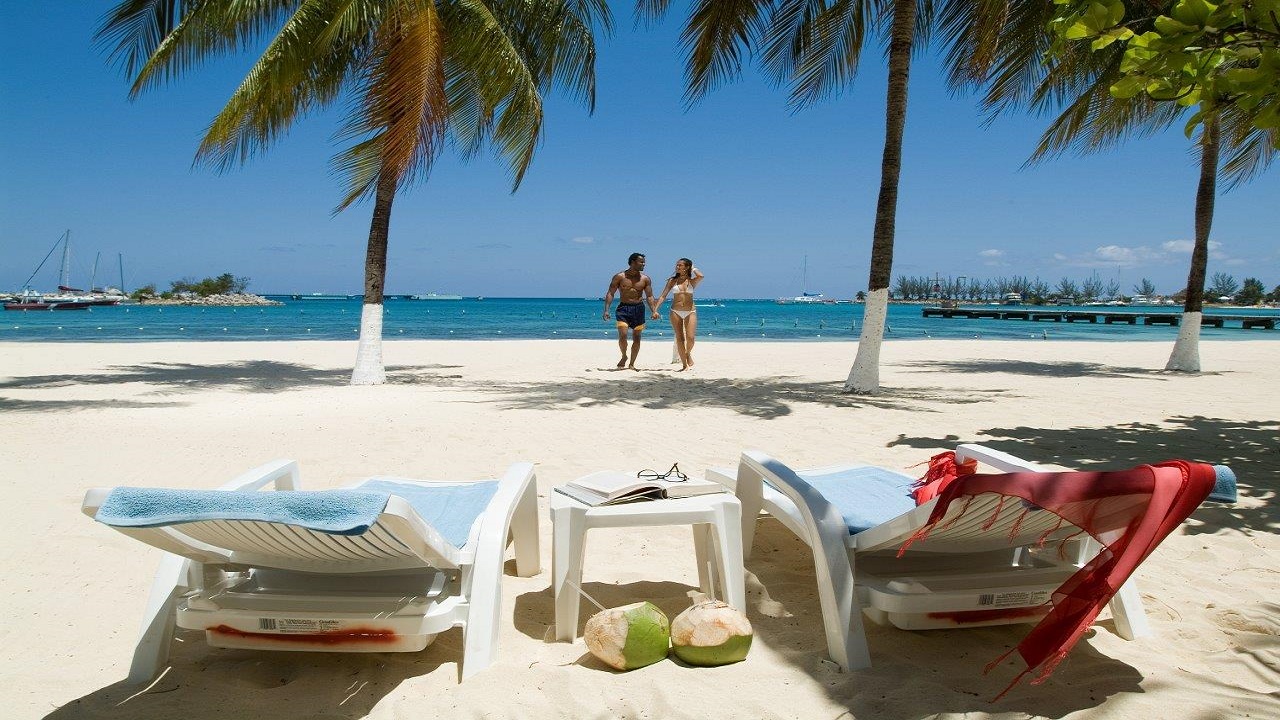 The role of tourism in Jamaica in achieving its sustainable development goals (SDGs) for 2030 has been highlighted at the 19th annual Sir Arthur Lewis Institute of Social and Economic Studies (SALISES) conference, held over three days at the Holiday Inn Resort.

Minister of Tourism, Edmund Bartlett, headed a team of senior executives at the ministry underscoring the invaluable worth of the industry to the country as a tourism-dependent state, the push for growth, and measures to ensure sustainability today.

Minister Bartlett said tourism is one of the main catalysts of the SDGs, and sustainability of the industry is about safeguarding the environment through the product, empowering those benefiting from it to have economic independence, and socially building communities and the capacity of the people to produce more.

“These are the three broad areas that we’re focussed on, and they require rigorous thinking and academic pursuit. It requires for us spending long hours not just framing the ideas, but being able to codify and position these ideas that they become available for further consideration and thought by other people,” Bartlett told the gathering of regional university academics. He said it was by refining such thinking “and building out more specifics about them, that we can then apply them to practical areas and bring value to our area.”

The minister said the movers in tourism are driven by think tanks, and indicated that the ministry would be fostering collaboration with SALISES.

Meanwhile, head of the Tourism Linkages Unit, Carolyn McDonald-Riley, indicated that tourism is aligned to several of the sustainable development goals, with the primary aim being “to increase consumption of goods and services that can be competitively sourced locally, with the aim of increasing employment and increasing earning potential while generating and harnessing foreign exchange earnings.”

Executive Director of the Tourism Enhancement Fund (TEF), Dr Carey Wallace, said the ministry’s thrust into the South American travel market was part of the strategy to do away with seasonal tourism and ensure year-round consistent employment for workers.

In responding to a concern for the effect of plastic waste on the environment, Executive Director of the Tourism Product Development Company (TPDCo), Dr Andrew Spencer, said the agency was having recycling competitions in a number of areas. One was held in Falmouth recently, which engaged students on how to treat plastic waste, and another is slated for Treasure Beach in another two weeks.

He said TPDCo was committed to awareness of the effects of climate change responses and ensuing that going forward, new tourism developments include safeguards.