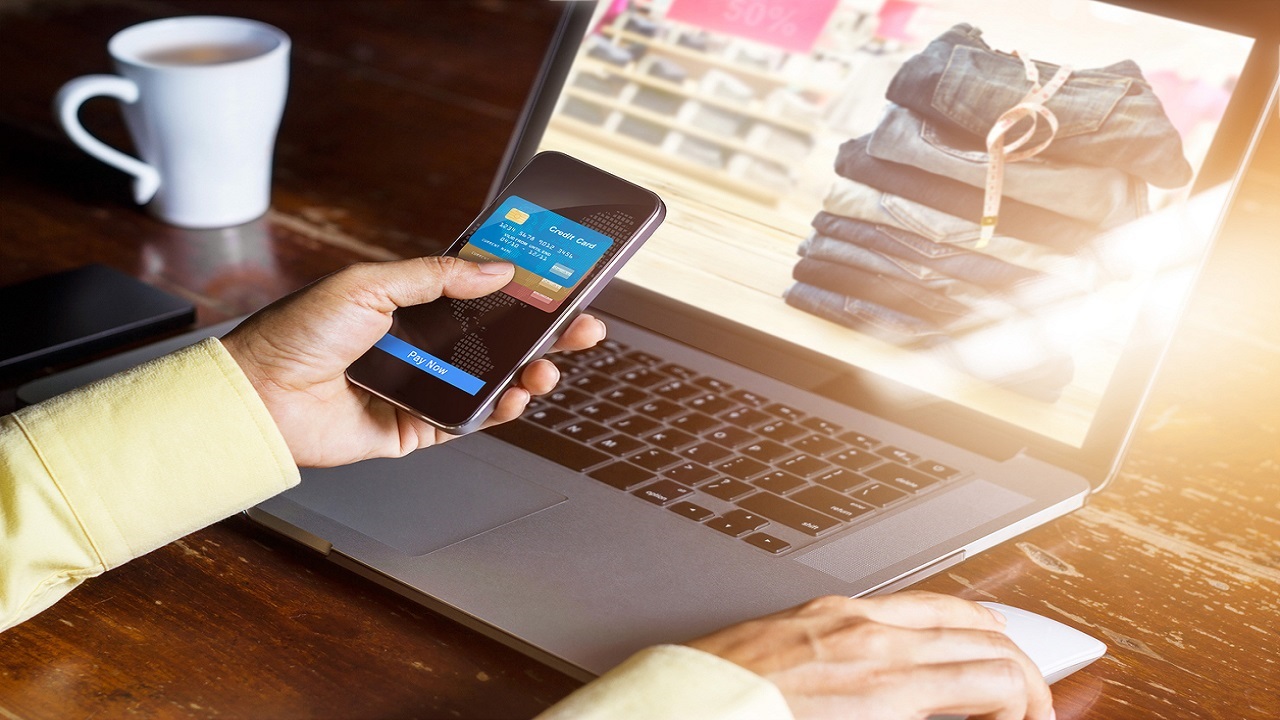 A tiny segment of local households make online purchases but the industry is growing.

As the ‘Black Friday’ sales bonanza approaches, local online shopping companies are reporting an uptick in business as Jamaicans cash in on steep discounts in the United States.

Black Friday, the day after the US Thanksgiving holiday, is regarded as the beginning of the country's Christmas shopping season, with major reduced prices in stores and online.

Khary Robinson, chairman of the Kingston-based Mailpac Services Limited, said the company over the years has seen a progressive increase in sales over the Thanksgiving period as Jamaicans become increasingly aware of the available deals.

In fact, he noted that Mailpac receives the largest number of customer registrations in November, fueled by persons who want to shop for Black Friday.

“A lot of people begin to get emails and see promotions online by retail stores ahead of Black Friday as a teaser for even better specials to come on Black Friday,” Robinson said.

Denise Leander-Watson, a director of E-Biz Centre, a 16-year-old company that offers international in-bound courier services to the local market, shared a similar observation, noting that she’s noticed an increase in traffic prior to the period before Thanksgiving.

“I’ve noticed there has been an increase, but I expect to see a greater impact on Black Friday and Cyber Monday, the days when prices are reduced even further,” she said.

Recent entrant into the courier business, Mikel Dawkins, Founder of MD Couriers shared that he has seen a noticeable increase in customers for this pre-Black Friday sale period compared to last year.

“We’ve seen significant growth due in the main to a wider awareness of online sales coupled with our marketing strategies,” he said.

Both Dawkins and Robinson expressed that in anticipation of higher than usual traffic in November, they have put systems in place to handle the load.

“We’ve seen many Black Fridays being in the business for over 13 years. In fact, we prepare from as early as September, increasing staff in Miami and locally to send out packages in a timely manner,” Robinson said.

For his part, Dawkins said MD Couriers has put systems in place to ensure smooth processing.

But outside of the busy sale period, the local couriers have noted a general growth in online shopping locally. 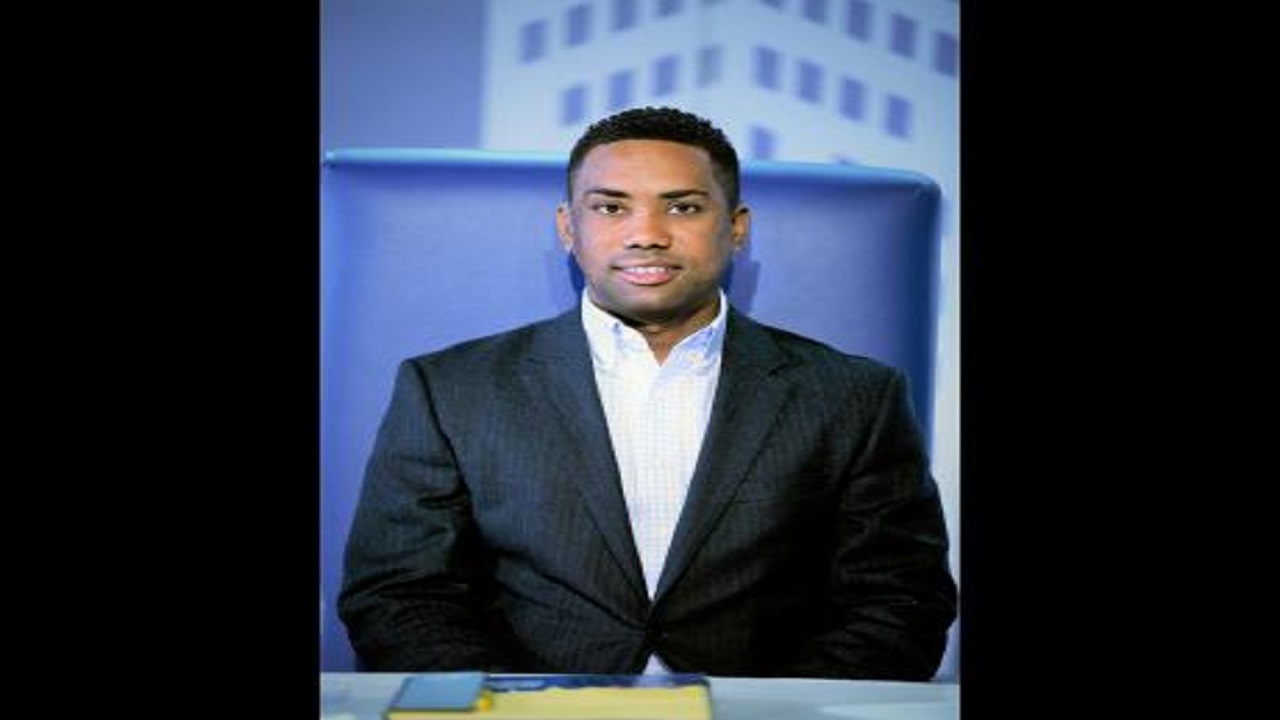 According to Robinson, the industry is growing, with an increase in customers who shop online growing by as much as 50 per cent a year, albeit only a tiny portion of Jamaicans households shop online compared to those in the US.

“In my estimation, the industry is growing at a rate of 40 to 50 per cent a year in terms of customers. But it’s still very tiny, with only about 2.5 per cent of Jamaican households shopping online compared to over 70 per cent of US households,” Robinson said.

He reasoned that an improved shopping experience on the local end have contributed to the growth.

“Often Jamaicans see the prices for items online but aren’t sure of the price they will pay when the items arrive on the island. So that was an impediment in the past,” he said, noting that systems have been put in place to remove that uncertainty.

“For example, we have a partnership with Amazon and other sites that allow people to see the landed price and pay that cost along with the price for their items online.. So when their package arrives, all they have do is come to our office and collect,” Robinson explained.

Leaner-Watson of e-Biz pointed out that people have also observed the positive shopping experience of others, leading them to get on board.

“The market is definitely growing more, with more people who never shopped online before, now doing so,” she said.

Leaner-Watson further said: “I guess it’s from seeing others doing it over time and deciding to give it a try.”

As shoppers mobilize on Thanksgiving, retailers branch out