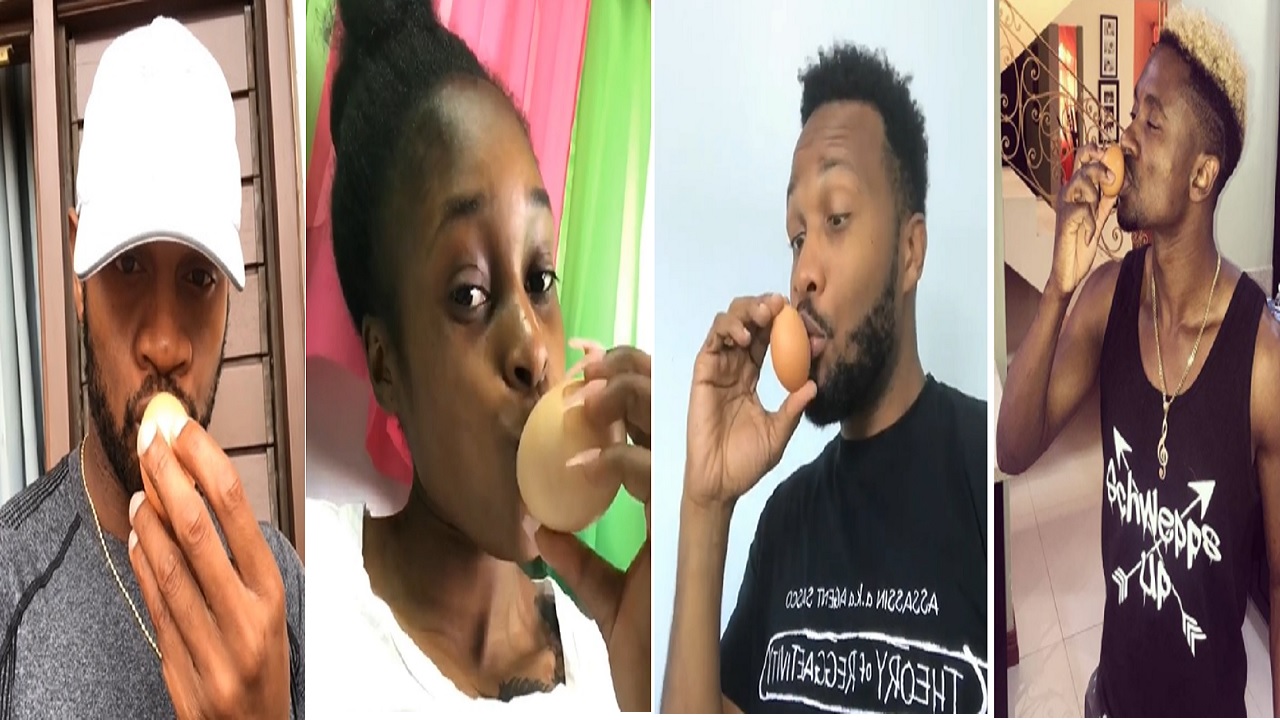 Local celebrities have joined Jamaican bobsleigh team lovers across the world in a social media challenge encouraging people to kiss a 'lucky egg' for the island's national women's bobsleigh team currently competing at the Winter Olympics in Pyeongchang, South Korea.

The challenge was initiated by rum brand Captain Morgan which, in a video posted to its social media page on Monday, pledged its support for Jamaica and asked the world to kiss an egg in support of the island and post an image to any social channel using the #KissTheEgg.

The Diageo-owned brand - presumably to avoid any promotional conflicts - did not specifically make reference to the Jamaican bobsleigh team in its post, but did enlist the support of Doug E Doug, who played the role of 'Sanka' (who has a lucky egg and encourages other characters to kiss it) in the hit "Cool Runnings" movie about the famous Jamaican men's bobsleigh team which made a historic appearance in the 1988 Winter Olympics.

In a press release, Captain Morgan said; “We’re totally eggstatic about the lucky egg! Every kiss we collect is eggsactly what we need to make this epic event the most eggsplosive movement the world has ever seen. So enough talking, come on and plant a smacker on this!”.

Doug E Doug added, “The lucky egg hasn’t seen this much action in a while. Thanks to Captain Morgan and his worldwide quest it’s going to bring luck to Jamaica this week – I feel it!”.

Captain Morgan said it was aiming to get one million people to kiss the egg.

Among the local celebrities to have participated in the challenge are Olympians Asafa Powell and Elaine Thompson, dancehall deejay Agent Sasco and singer Christopher Martin.

The Jamaican women's team, which made its long-awaited first appearance on Tuesday, may indeed need some luck as it currently sits at 18th spot after finishing down the track both times in the opening heats of the two-man competition at the Olympic Sliding Centre.

Last week, local beer manufacturer Red Stripe, in a big promotional win, purchased a sled for the team and received worldwide praise after a fallout between the Jamaican bobsleigh federation and the German coach left the team without the crucial equipment.