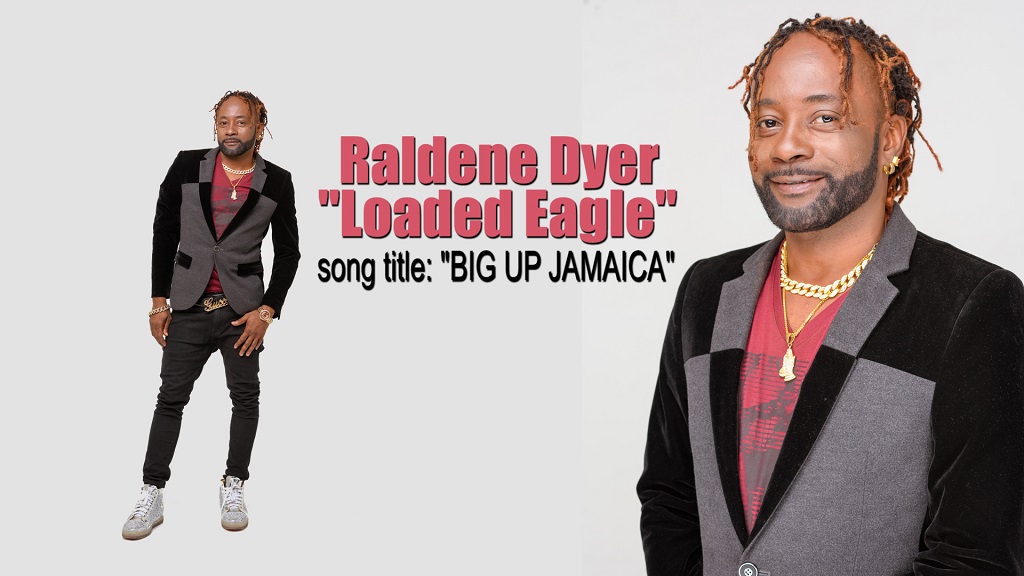 The Festival Song 2019 winner, Loaded Eagle, who bagged $2.6 million for his overall effort.

Loaded Eagle, a gifted stage performer, walked away 'loaded' after this year's Festival Song finals on Saturday night, sweeping most of the sectional prizes and the top award, eventually soaring away with $2.6 million in total prize money.

Christened Raldene Dyer, the artiste rocked the packed venue with a high-energy performance in which he worked every square inch of the stage and even performed an unexpected split in the middle of his set. The antics ignited the crowd as he delivered 'Big Up Jamaica' to wild cheers, screams and the cacophony of vuvuzelas spanking the night air.

Loaded Eagle grew up in the community of Steer Town in St Ann, where he attended Steer Town Basic and All-Age schools before matriculating to Marcus Garvey Technical High School.

He played football while at school, but indicated that because of his "troublesome, hyperactive" nature, he wasn't allowed to make the team for academic and behavioural reasons.

When he left high school, he joined a dance group called the ‘Cosby Kids’ and in 1998, and they won the best popular dance skit in the JCDC dance competition back then.

Afterwards, Loaded Eagle teamed up with a dancehall group called ‘SLR’, which featured two other artistes. But the group failed to make an impact despite being invited to record with stalwarts such as King Jammys and producer Robert Livingston.

But now Loaded Eagle has found solid success as the 2019 Festival Song winner.