Liverpool's Mane ready to start against Chelsea after short break 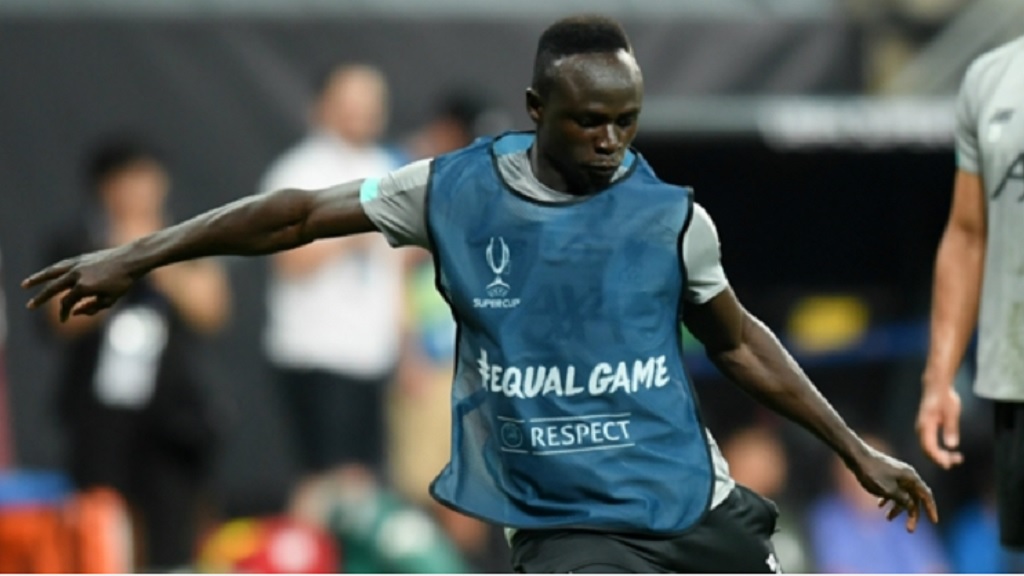 Mane returned to training last Monday after being given a 16-day break following Senegal's run to the Africa Cup of Nations final, where they were beaten 1-0 by Algeria.

The 27-year-old missed the whole of Liverpool's pre-season campaign, including the penalty shoot-out defeat to Manchester City in the Community Shield, but he was back as a second-half substitute against Norwich City.

After getting 16 minutes under his belt in the 4-1 win at Anfield, Mane vowed he is raring to go against Chelsea in Istanbul.

"I think I am ready. Tiredness I think is here [pointing to his head]," he said at a news conference on the eve of Wednesday's match.

"For sure I have been playing for a long time. I don't think I've had a holiday of more than 20 days in seven years.

Liverpool's victory against Norwich came at a cost as Brazil goalkeeper Alisson Becker, who also missed a large part of pre-season because of international commitments, pulled up with a calf injury that will see him miss the rest of the month.

Recently-signed Adrian will step in for Alisson at the Vodafone Arena and he was backed to impress on his first start for the Reds by new team-mate Virgil van Dijk.

"Adrian has been in now for his second week. We have been working day in, day out," Van Dijk told reporters.

"For him it’s obviously very good that he starts playing straight away. It’s not the situation you hope to be in, that Alisson is injured and you have to come in.

"But he’s experienced enough to go out there and show his qualities because he has plenty of quality. He played for so many years in the Premier League and we could already see in training how good he can be.

"He needs our support - we all do it together, we defend together. We need him there, he needs us as well. He will definitely do the job."