Liverpool's Gomez is ruled out for up to six weeks 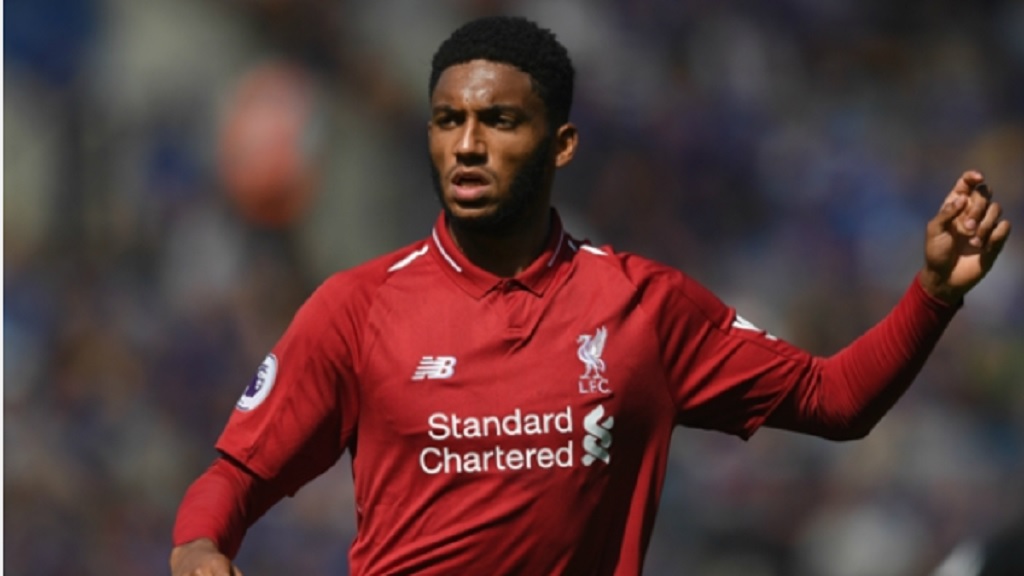 Joe Gomez is expected to be out for up to six weeks after it was confirmed he suffered a fractured leg during Liverpool's 3-1 win over Burnley on Wednesday.

The England defender was hurt in the first half of the Premier League fixture following a tackle from Ben Mee and had to be substituted in the 23rd minute at Turf Moor.

Gomez, who ended up sliding into an advertising board following the initial contact, received treatment by the pitch before being carried away on a stretcher.

After further assessment by the club’s medical team at Melwood on Thursday, Liverpool have announced the 21-year-old has a fracture to the lower left leg.

The injury is expected to keep him out for the busy period of fixtures until the end of the year, including next week's crucial Champions League game against Napoli at Anfield as the Reds look to secure a place in the knockout stages.

The versatile Gomez will also miss the home clash against Manchester United on December 16, while Jurgen Klopp's second-placed side travel to leaders Manchester City on January 3.

Alonso: Too early to rule Chelsea out of title race