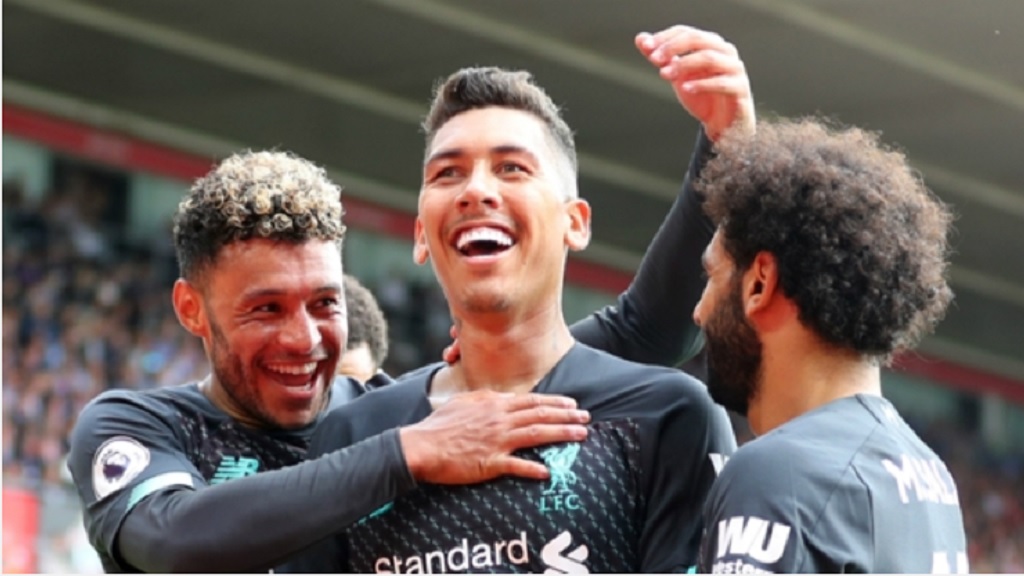 Former England striker Emile Heskey has praised Chelsea boss Frank Lampard for his commitment to youth but predicted a rude awakening when Liverpool travel to Stamford Bridge this weekend.

Lampard has placed his faith in academy products Tammy Abraham, Mason Mount and Fikayo Tomori in the early stages of the season and results have been mixed.

Chelsea were beaten 1-0 at home by Valencia in the Champions League on Tuesday and have shipped 14 goals in their first seven matches under Lampard in all competitions, failing to keep a single clean sheet.

Liverpool have scored 17 goals in their opening seven games, meanwhile, and Heskey cannot see past an away win at Stamford Bridge on Sunday.

"I'd expect Liverpool to win," Heskey told Omnisport. "I think Frank is doing a good job, in the sense that he's allowing the youth to play. He's giving them the freedom to go and play.

"They haven't done necessarily great defensively and if you're talking about the best attacking side in the league, it's either Manchester City or Liverpool, and they're coming up against Liverpool, so it's going to be very, very tough for them.

"When you've got [Mohamed] Salah, [Sadio] Mane and [Roberto] Firmino up front, it's going to be very, very difficult for Frank's side.

"You've seen that they do tend to make a few mistakes, as most young players will, and against the bigger teams and better teams they will capitalise on that, and I expect them [Liverpool] to."

Van Dijk denies being in talks over new Liverpool deal