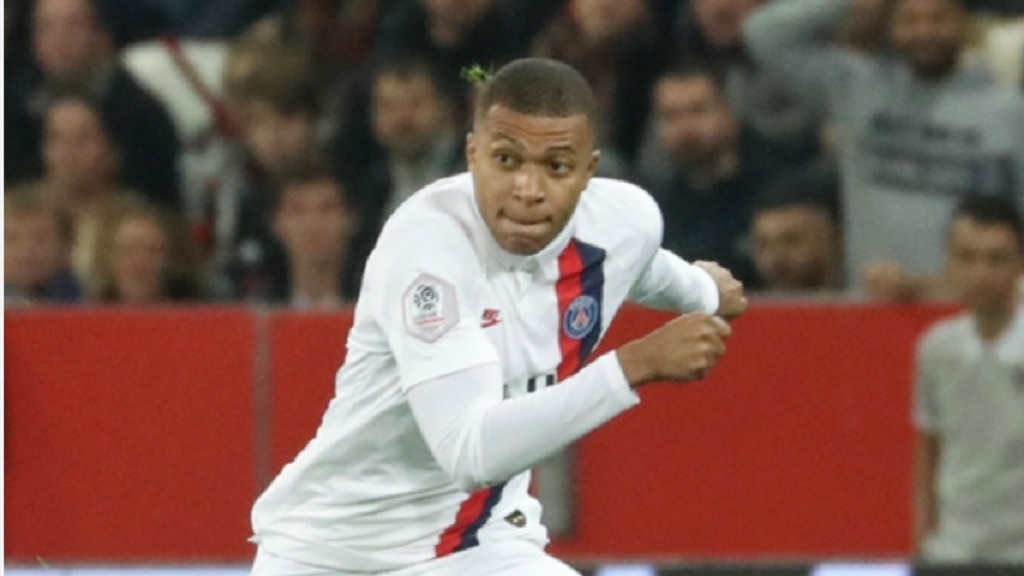 Kylian Mbappe in action for PSG.

Kylian Mbappe continues to be linked with a move away from Paris Saint-Germain (PSG) and Liverpool are seemingly well in the race.

Mbappe, 20, has starred for PSG since arriving in 2017 but is reportedly a target for LaLiga giants Real Madrid.

However, Champions League winners Liverpool could also make a move for the France international forward.

Liverpool are set to battle Real Madrid for Mbappe, according to El Desmarque.

The report says the Premier League leaders have the funds to sign Mbappe after a quiet transfer window ahead of the 2019-20 season.

Mbappe remains the main target for Madrid despite being contracted at PSG until 2022.

- Bayern Munich are looking for a coach to replace Niko Kovac and Arsene Wenger may, or may not, be a target. Bild reports the Bundesliga giants have spoken to the former Arsenal manager, while The Athletic says Bayern do not want Wenger.

- There could also be a coaching change coming at Barcelona. LaLiga's champions look set to part ways with Ernesto Valverde at the end of the season, with Marca reporting Netherlands coach Ronald Koeman is the top target to take over at Camp Nou.

- Back at Anfield and Liverpool could be lining up a move for Genk midfielder Sander Berge. Norwegian newspaper VG claims Jurgen Klopp told Berge he was a "very interesting player" after Liverpool's 2-1 Champions League win over Genk on Tuesday.

- Napoli are well off the pace in Serie A and it could see Carlo Ancelotti make a January exit. FOX Sports reports Boca Juniors are interested in the Italian tactician.

- Chelsea look set to make changes to their squad in January. The Premier League side is open to listening to offers for Olivier Giroud and Pedro in early 2020, according to The Telegraph.

- Amid a lack of playing time, Nemanja Matic is considering a Manchester United exit in January, according to the Manchester Evening News. Matic has made just two Premier League starts for United this season.