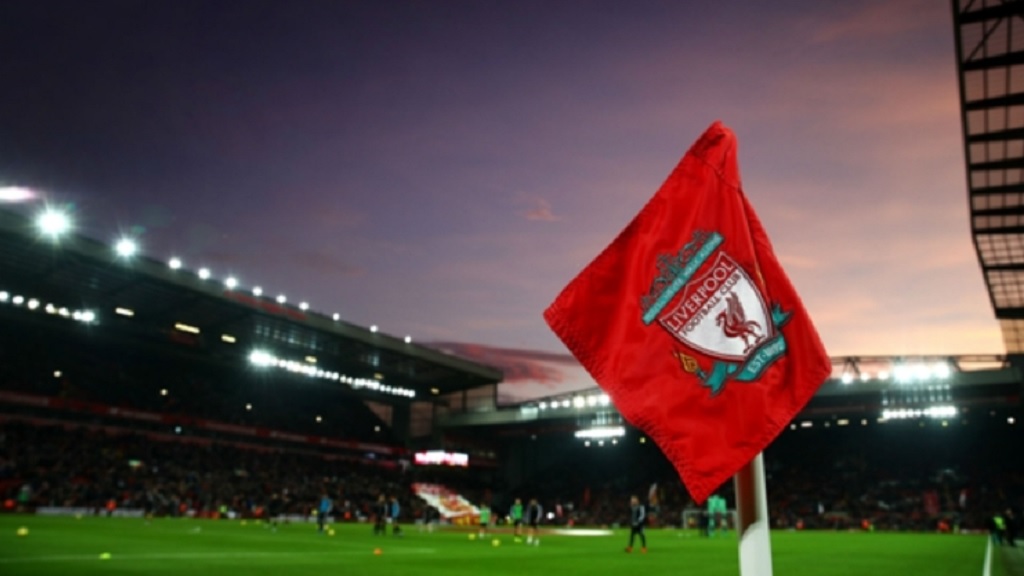 Anfield, the home of Liverpool.

Liverpool has placed a number of staff impacted by the Premier League suspension on furlough, the club announced on Saturday.

Members of the workforce that are affected can claim 80 per cent of their wages – up to £2,500 a month – from the United Kingdom government, though Liverpool will top up any shortfall in their pay.

Tottenham, Newcastle United, Norwich City and Bournemouth have all taken advantage of the furlough scheme due to the coronavirus pandemic.

The Premier League announced on Friday it will not resume in early May as had previously been planned.

A statement from the league leaders read: "Liverpool FC has placed some staff who are impacted by the Premier League suspension on furlough.

"The club has confirmed those staff will be paid 100 per cent of their salaries to ensure no member of staff is financially disadvantaged. Last month the club also confirmed that it would pay its matchday and non-matchday staff while the Premier League is suspended.

"Even prior to the decision on staff furloughing, there was a collective commitment at senior levels of the club – on and off the pitch – with everyone working towards a solution that secures jobs for employees of the club during this unprecedented crisis.

"There is ongoing active engagement about the topic of salary deductions during the period matches are not being played to schedule. These discussions are complex and as a result the process is ongoing."

There has been public pressure on Premier League footballers to commit to pay cuts, with clubs agreeing in a meeting on Friday they would discuss 30 per cent wage reductions with players.

The Reds highlighted some of the charitable work already done by their players during the coronavirus pandemic.

"Liverpool FC has also been actively working with its players, Liverpool FC Foundation and the club's community outreach programme, Red Neighbours, to ensure its community response is targeted to help local families in food crises and those that are socially isolated," said the statement.