Liverpool don't have time to think about Barcelona now - Klopp 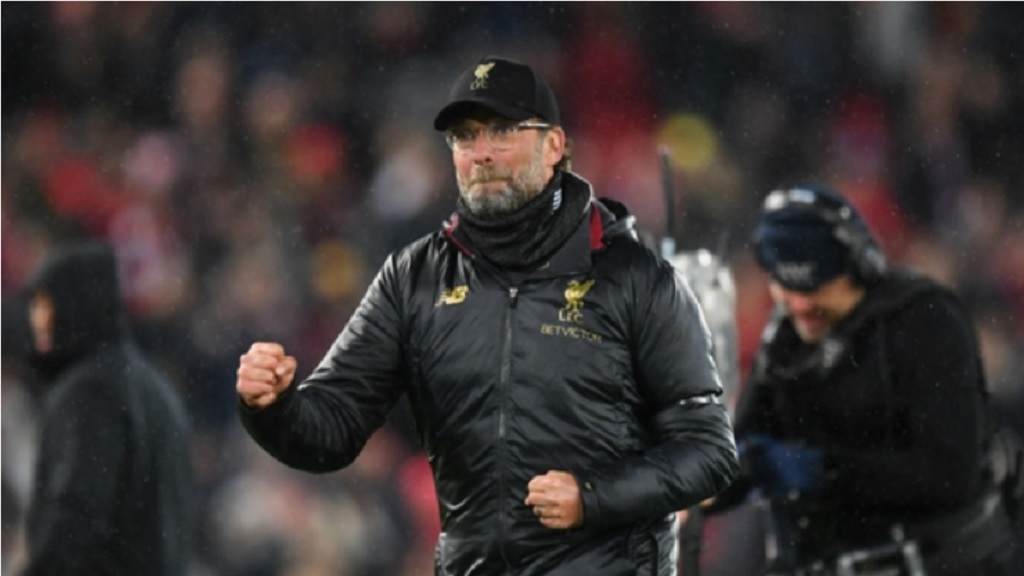 Jurgen Klopp insists Liverpool cannot allow themselves to be distracted by a disappointing Champions League semi-final first leg against Barcelona as they travel to Newcastle United.

The Reds were beaten 3-0 at Camp Nou on Wednesday, presenting Klopp's men with a huge challenge ahead of the return fixture at Anfield next week.

Klopp is confident that his side - a point behind City heading into the weekend - will keep its focus.

"We never really stay too long in the last game," he told a news conference. "'We could have done this better, that better'? We don't have time for it.

"But it's not like this. We have to sort that - or try to sort that - on Tuesday and not now. When we flew home, it was all OK. The boys were all completely in the Newcastle game, 100 percent.

"Now we have like 20 hours to recover. We will have one session really and then we will try to prepare them for Newcastle, which is important. It will be a different game.

"It's not new to us. We quite often have these situations in the last part of the season. That's what we know, that's what we want. It's all good."

Much has been made of former Liverpool manager Rafael Benitez having a decisive say in the title race as Newcastle boss, yet Klopp expects the Magpies to make for an "uncomfortable" opponent.

"It's a tough one. Newcastle are in a very good moment," he said. "Rafa and Newcastle obviously felt they were still fighting to stay in the league - since then, they've impressed, won quite a few games in the past weeks.

"They're in a very comfortable situation and have found a proper style of play, consistent. After we played them, I think they changed system to a 5-4-1. They stick to that.

"The positions are always really well covered. They've got [Salomon] Rondon up front, [Ayoze] Perez will probably be fit again, [Christian] Atsu and Kenedy on the wings, the wing-backs are quick and play early crosses.

"That's really good. It makes them pretty uncomfortable to play, especially away at Newcastle. I expect a tough game. That's it."

Liverpool did not have Roberto Firmino available from the start against Barca due to an ankle knock and Klopp added only of his status this weekend: "We will see."

Liverpool fans petition to get Messi banned for 'punching' Fabinho