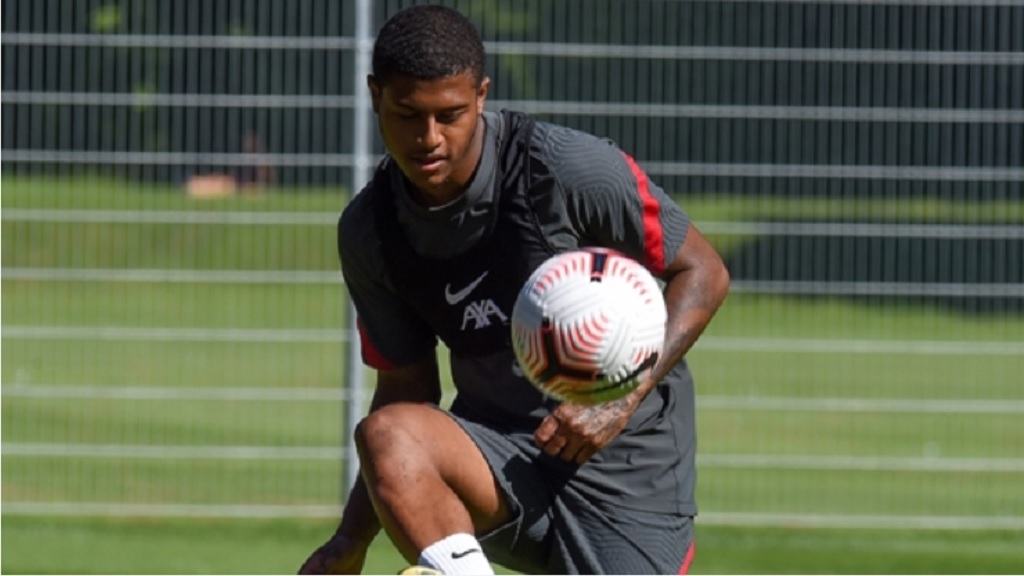 Jurgen Klopp has explained the decision to let Rhian Brewster leave Liverpool, saying the club want their young stars to thrive, even if it means a move elsewhere.

The 20-year-old, who joined Liverpool from Chelsea in 2015, made just four first-team appearances under Klopp in domestic cup matches.

Brewster suffered a serious ankle injury in 2018 and spent the second half of last season on loan at Swansea City, where he led a Championship promotion push that ended in the play-off semi-finals.

Links to a host of clubs followed ahead of the new season and though Brewster re-joined Klopp's senior set-up, the manager was reluctant to keep one of the country's most exciting talents on his bench.

"It's always like this [putting the player first], honestly," Klopp told reporters. "If I'm selfish, it never helps really, to be honest.

"But especially with a boy like Rhian, you are 100 per cent concerned about his development, 100 per cent.

"This is our own boy - since I arrived, Rhian is here - so there was all his development and unfortunately I was around when he was injured and all these kind of things.

"It's our boy and, with all the young boys, we don't keep them here at all costs as a solution for one or two games a year. That's not how we work.

"If it's like this, then we always try to find solutions. We want to use these boys on a specific day, but for them, they have to make the right steps in their development.