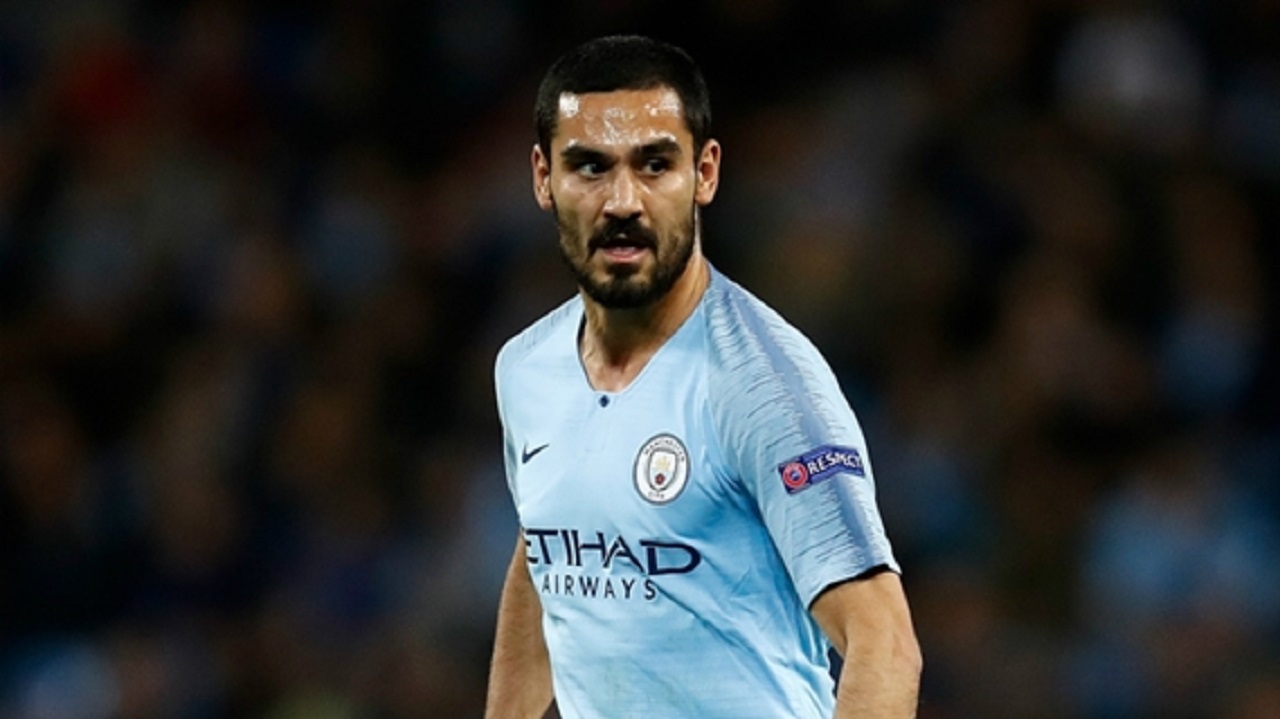 Manchester City midfielder Ilkay Gundogan admitted nerves are inevitable ahead of a Liverpool trip that he considers the toughest in the Premier League.

Pep Guardiola's men head to Merseyside on Sunday for a top-of-the-table clash, which is being tipped as an early indicator for the potential direction of this season's title.

While unbeaten in the first seven matches of their defence, reigning champions City have not won a at Anfield in 15 years and have lost all three competitive meetings with Liverpool in 2018.

Gundogan, who is a doubt for the game with a hamstring injury, says there is no more difficult challenge than beating Jurgen Klopp's side on their own turf.

"It's very tough, probably the toughest away game of the season in the Premier League," the 27-year-old told ESPN FC.

Should he recover in time to feature, the Germany international will again cross paths with his former coach Klopp.

Gundogan played under the Reds boss for four successful seasons at Borussia Dortmund and the pair retain a close bond.

"It's always special to meet him... it's always very nice and I get a big hug from this big guy," he said.

"We have a nice quick chat, unfortunately we don't have that much time to speak about stuff but it's always very good to see him because he's such a great guy, such a humble guy, and as manager he can show he'll be successful."