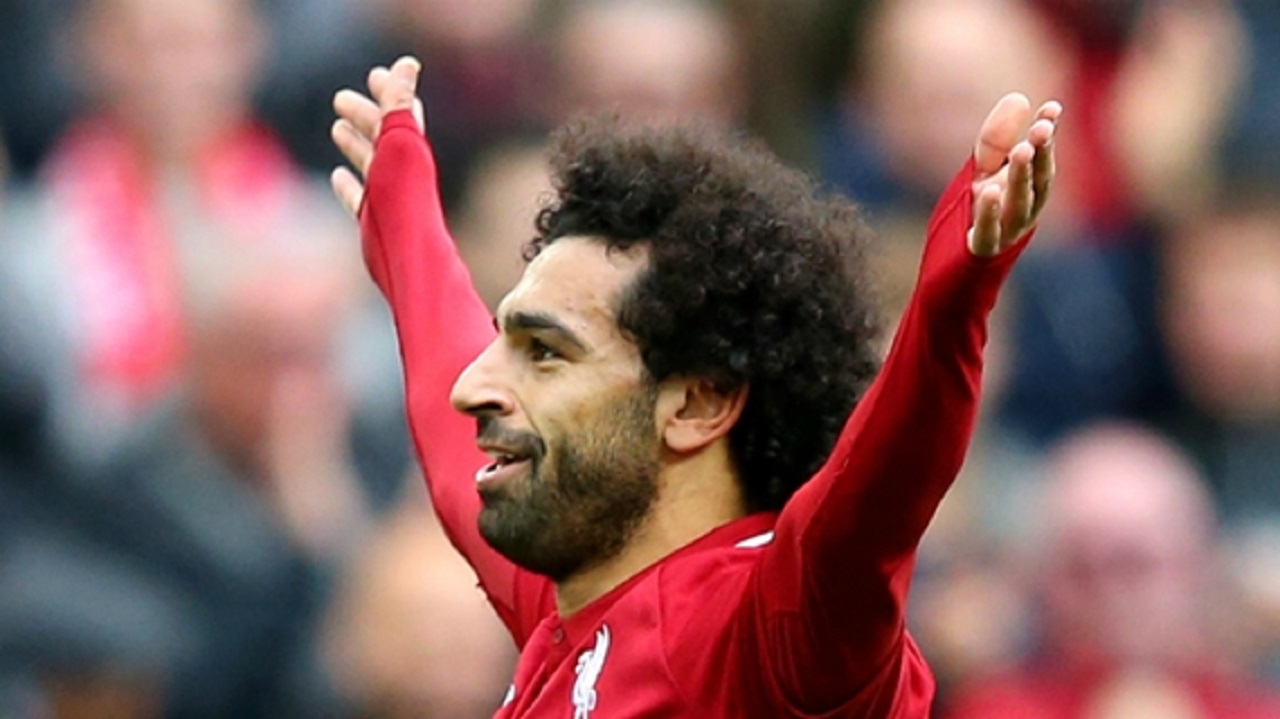 Mohamed Salah broke a three-game goalless run for Liverpool as they brushed Southampton aside 3-0 at Anfield to win their opening six games for the first time in a Premier League season.

After Roberto Firmino's last-gasp strike against Paris Saint-Germain in the Champions League, Liverpool have won all seven matches in a flying start to 2018-19 that leaves them two points clear of champions Manchester City.

Xherdan Shaqiri's shot deflected in off Wesley Hoedt for an early opener, with Joel Matip then heading in his first Anfield goal for Liverpool in a comfortable first half for Jurgen Klopp's side

And the points were sealed shortly before the break when Salah tapped in after Shaqiri's free-kick hit the woodwork, although Virgil van Dijk's injury after the break marred the win for Klopp.

Shaqiri was making his first Liverpool start and the Switzerland star was involved in the opening goal in the 10th minute.

After a corner was cleared, Sadio Mane threaded a pass through to Shaqiri on the left wing and after he cut inside to shoot, his effort deflected in off first Shane Long and then Hoedt.

The lead was soon doubled, Matip rising at the back post to head home a right-wing Trent Alexander-Arnold corner won when Cedric Soares made a brilliant challenge to deny Salah.

Salah's form had been questioned in a rare dry spell but he poked in the third from point-blank range after Shaqiri's free-kick crashed against the underside of the crossbar.

Van Dijk was substituted shortly after the break, the world's most expensive defender holding his ribs, with Liverpool seemingly settling for three goals in a low-tempo second period, although Salah was denied a late second by the offside flag.