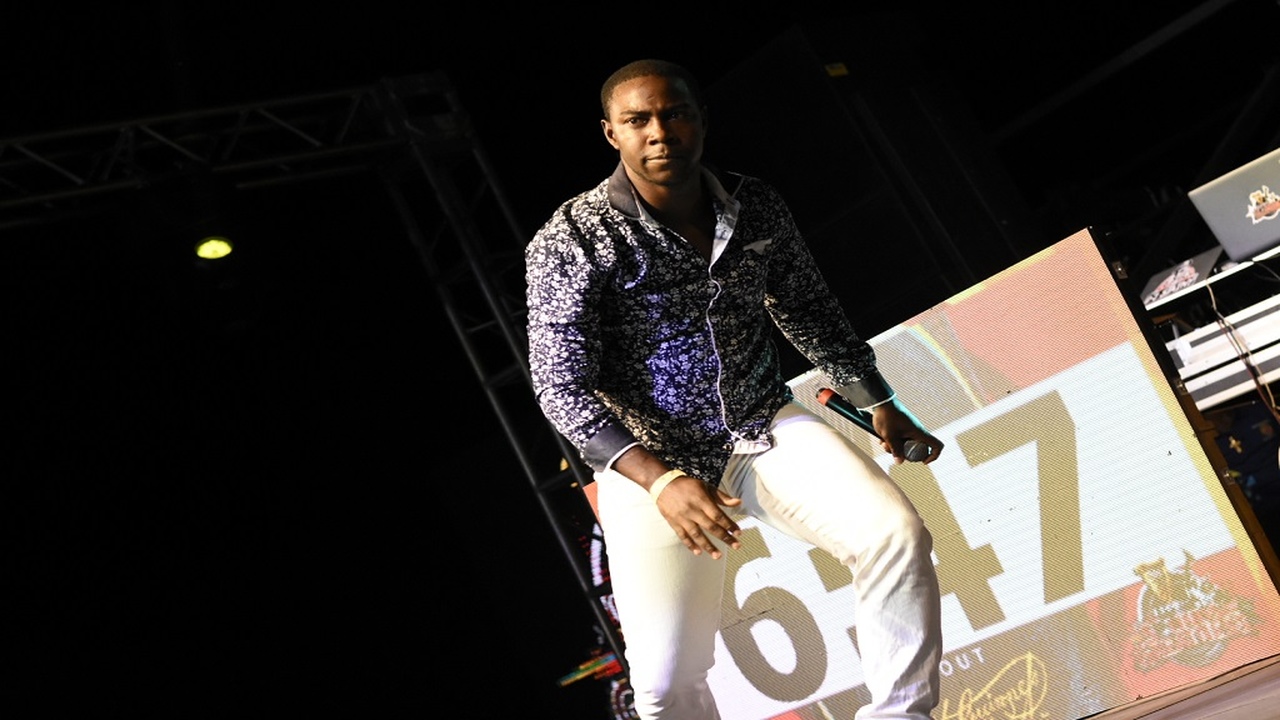 Natural Vibes ambushed Little Richie with a barrage of dubplates to win round five of the Guinness Sounds of Greatness sound clash competition on Friday night at the Portmore Town Centre.

The victory catapulted Natural Vibes into the June 28 grand finale at Red Stripe headquarters on Spanish Town Road, where they will tackle the four previous round winners, along with the champions from the St Thomas clash, which will be held on Friday.

Natural Vibes' assault was unexpected as, going into the dub-for-dub clash, Little Richie held a huge lead on the judges’ scorecard after winning the juggling section and triumphing over Rebel Tone in the challenge section.

Little Richie was in his element but was lulled into contentment by Natural Vibes deejays Brian and Buppy who started the final round with Mikey Spice’s cover of Neil Diamond’s ‘I Am, I Said’ and ended it with Junior Murvin's ‘Cool Out Son’ that sent the crowd into a frenzy. 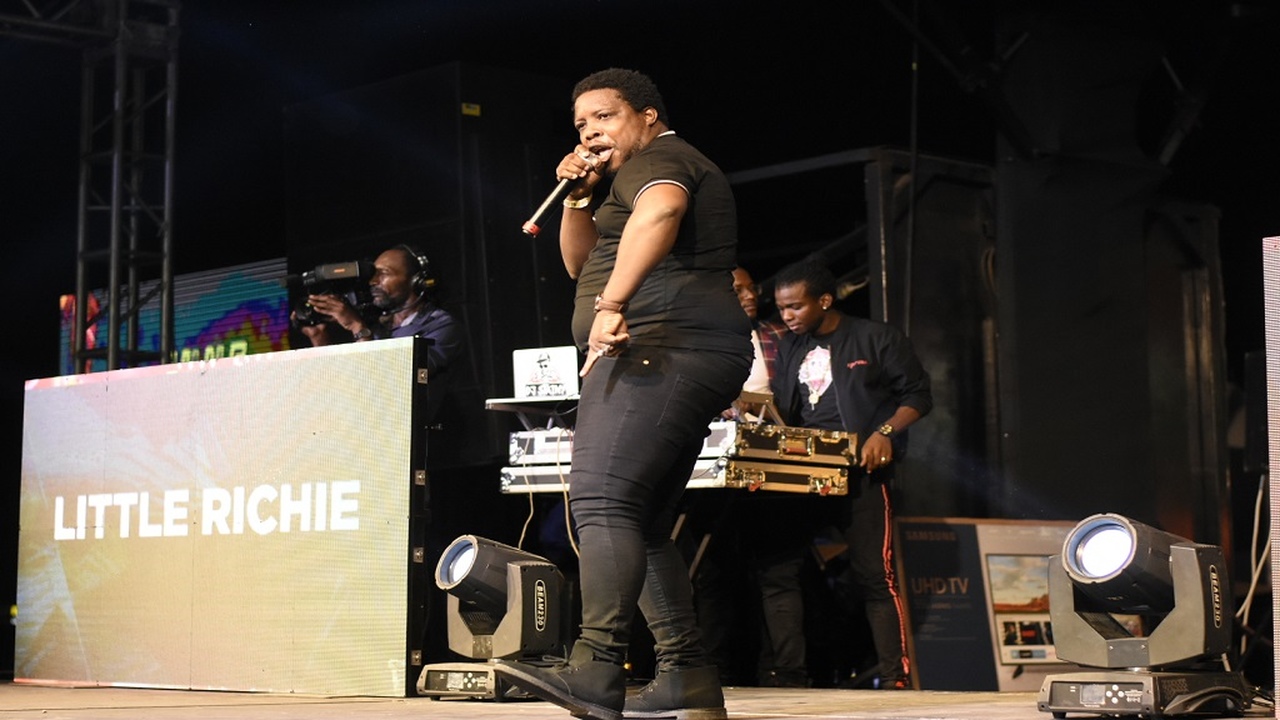 In between, they bombarded Little Richie with dubs from some of the island’s top reggae singers stretching back to the 1960s. Little Richie, instead, opted to go with dancehall artistes including two songs from incarcerated deejay Vybz Kartel.

That round had Natural Vibes surging into the lead to win the battle after they had started slowly in the previous two rounds.

In the first round, all four competing sound systems were required to juggle music for 15 minutes. Natural Vibes ended second from bottom, with judge Not Nice telling them that the vibes should be taken from the name. Little Richie, who amassed 72 points from the judges, won the round, with Sir Flash Mix ending second with 44. Rebel Tone received the least number of points, 32.

In the challenge round - which saw Richie going against Rebel Tone and Sir Flash Mix tackling Natural Vibes - the selectors were tasked with finding their five best selections from a particular artiste. 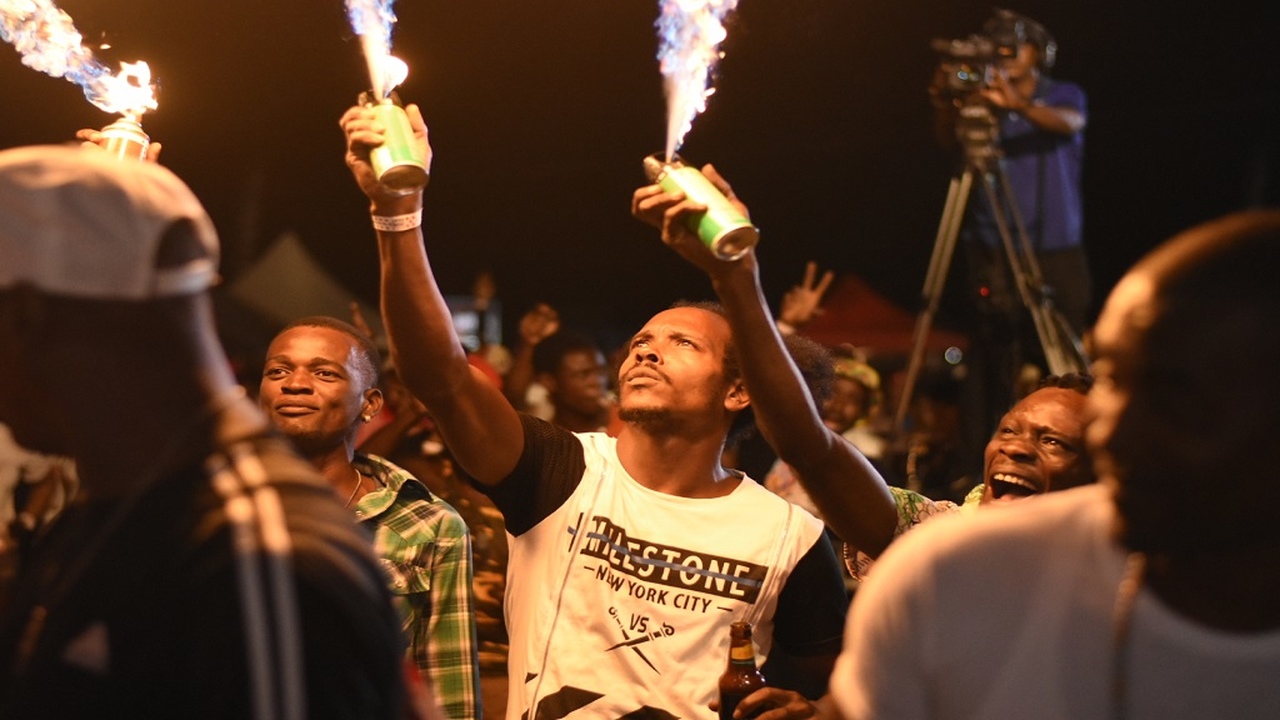 Rebel Tone, which had technical difficulties in the first round, was easily beaten by Little Richie as its selectors could only find two selections and a repeat from Papa San.

The overall points standing at this stage had Little Richie on 139, Natural Vibes 91, Sir Flash Mix 60 and Rebel Tone 59, with the latter two being eliminated.

According to Natural Vibes’ DJ Brain, they are glad they were able to hurdle the slow start in the competition to win.

He said, “it was a bit tricky because, in the first rounds that we played, we never really got to exercise how we wanted to and Little Richie came in and got all the excitement from the crowd, and we had to fight back. 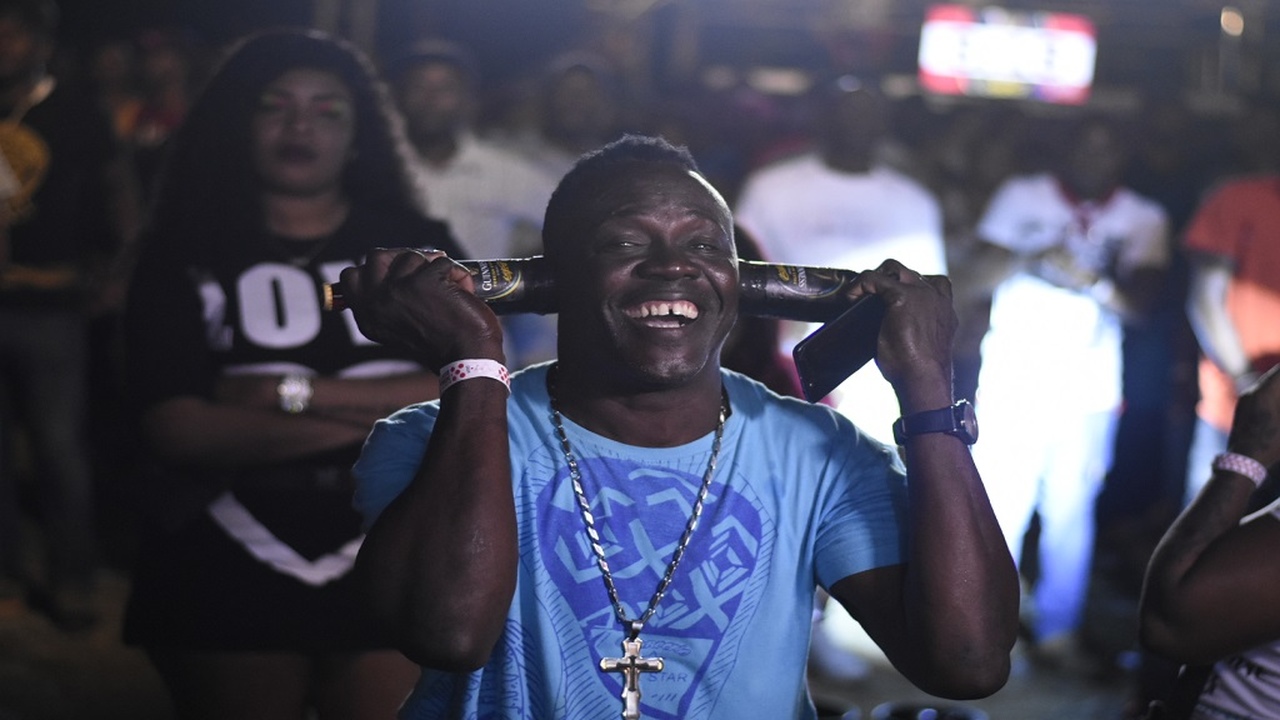 “For me, it is a great feeling to win because where we are coming from on the music journey and to come here on Little Richie's ground and get this and the reaction from the crowd means we were outstanding,” Brain said.

Guinness’ brand manager, Nathan Nelms said he was happy that the competition is able to unearth nationally unknown talent and sound systems.