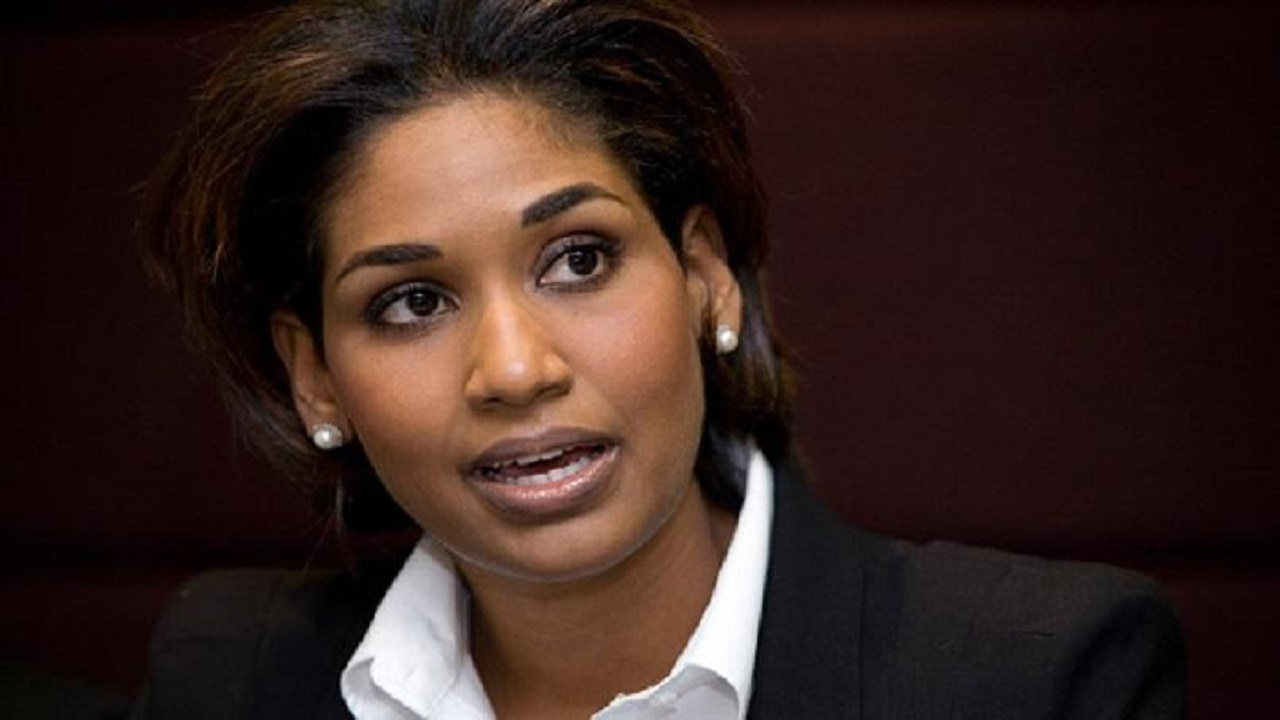 A release from the party on Friday confirmed the development.

Hanna, who was a member of the PNP’s Finance Committee for some time, was elected treasurer at the recent meeting of the party's Executive Committee, the release said.

She has held the St Ann seat for 11 years, during which she also served for eight years as Chairman of the party’s Region One network.

Hanna also served the PNP in a number of other influential capacities, including as chairman of a special task force for the National Executive Council for Outreach, and as a member of the party's External Affairs Commission.