Lioness of Reggae: The Best of Rita Marley to be released in May 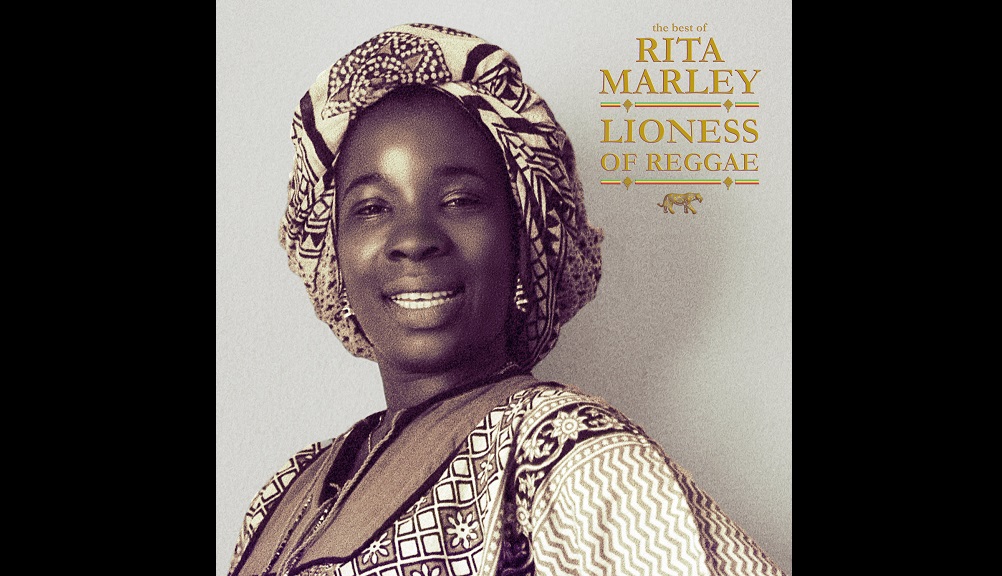 Award-winning singer, musician, philanthropist and reggae icon, Rita Marley will release a career retrospective of her most well-known material.

The Best of Rita Marley ‘Lioness of Reggae’ will be released exclusively on limited edition vinyl, Friday May 3.

“I felt this was a project that needed to be done, her musical legacy, message and vibe is unique to her and an important part of reggae’s history. This is a way for us to highlight and share her beautiful art," said her son, Ziggy Marley, in a news release.

Born Alferita Anderson, she displayed a deep love of music since childhood, singing to her family while working. This passion would ultimately lead her to form The Soulettes, which led to the eventual meeting of local Trench Town musicians Robert Marley, Peter Tosh and Bunny Livingston – known as the Wailers.

Soon after this fateful meeting, the talented young Rita became an integral part of the Wailers musical development, as well as a constant presence and influence in her husband, Bob Marley’s life and legacy including as a member of the I- Threes alongside Marcia Griffiths and Judy Mowatt.

Simultaneously, Mrs Marley forged an extraordinary career as a solo artist, known for upholding the artistic and cultural standards of reggae. Her music reflects the versatility and diversity of reggae through the smooth blends of Gospel, Rhythm & Blues, Jazz and Soca. Today, no matter where in the world, the name Marley is synonymous with reggae music and the culture of Jamaica.

Rita Marley’s musical career has produced incredible albums including Who Feels It Knows It, Harambe, the 1992 GRAMMY nominated album We Must Carry On and Spectacle For Tribuffalos, as well as the classic reggae album Beginning, with the I-Threes. Her sizzling 1982 hit “One Draw” created waves around the world, was a bestseller with over two million copies sold and made history as the first reggae single to top the Billboard Dance Charts.

Rita Marley continues her legacy today with the Rita Marley Foundation – eradicating poverty and hunger, while empowering communities, in Africa, Jamaica and beyond.

This album is distributed in Jamaica and the Caribbean by Tuff Gong International.