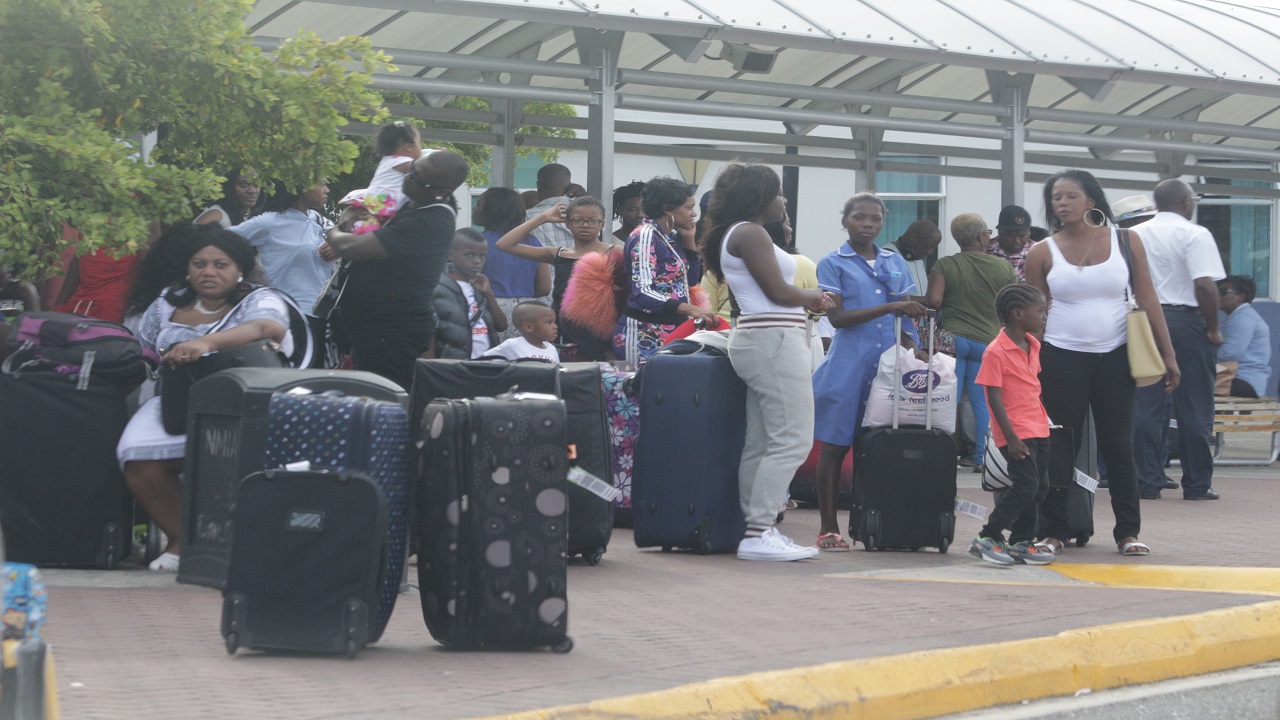 “Based on the progress of restorative work limited air traffic services commenced at 11:00 pm on Saturday, that means that (some) out bounds and over flights are now being facilitated at both airports,” Ava Marie Ingram, corporate communication manager of the JCAA told Loop News late last night.

JCAA reported that arrival and departure activities were suspended on Friday as it force to carry out restoration work on air traffic services at the Kingston Air Traffic Control Centre (KATCC) after a lightning strike damaged critical equipment at the facility.

The development has inconvenienced thousands of passengers.

JCAA says it has since notified all its stakeholders about the development.

“Technicians from Aeronautical Telecommunications (AERTOTEL) Limited and the JCAA's communications, navigation and surveillance personnel, worked overnight and have managed to complete some restorative work on the power distribution and data network, as well as radio communication. Troubleshooting and rectification activities continue,” The JCAA said in a release.

It further explained that the contingency routing, which would have allowed aircraft to depart and arrive at Jamaica's two main international airports through coordination with neighboring flight information regions, is being impacted by the position and effects of Hurricane Irma.

The JCAA also appealed for the continued patience and support from all stakeholders.