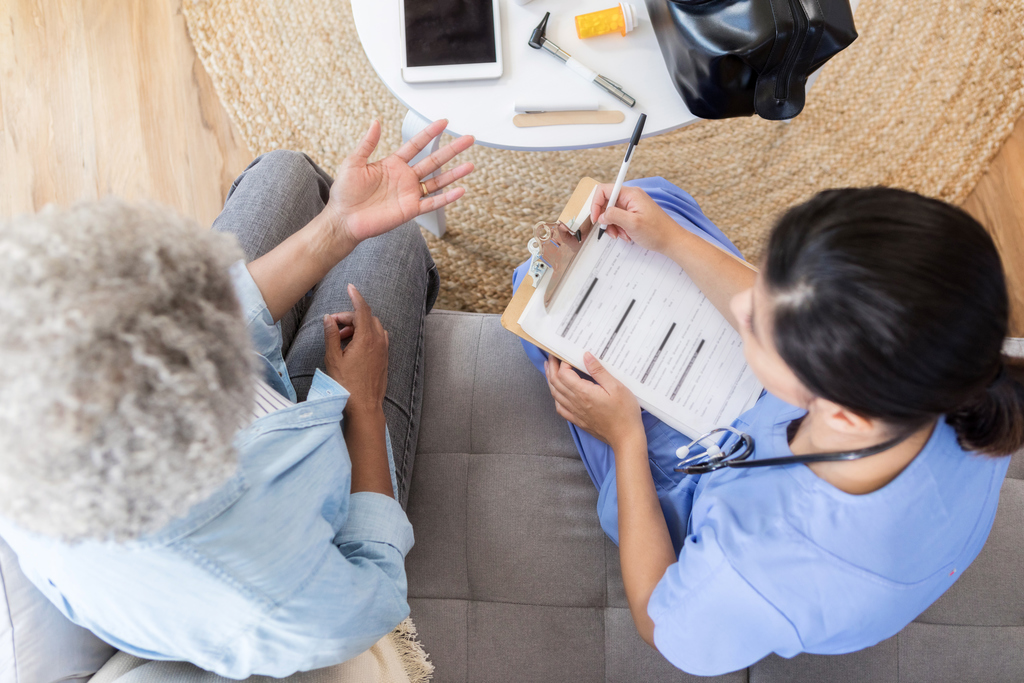 The Green Paper on the National Health Insurance Plan for Jamaica, published some months ago, indicates that out of pocket expenditures (OOP) for Jamaicans on health remain high and private insurance coverage rates are below 20 per cent.

The data is not available for Jamaica, but a 2019 report posted on Nasdaq.com cited an increasing trend of medical bankruptcy.

A new study has found that 530,000 families turn to bankruptcy each year due to medical bills in the United States. The research also noted that 58.5 per cent of bankruptcies were caused specifically by medical bills, while 44.3 per cent were caused in part by income loss due to illness.

In Jamaica, the Green Paper on National Insurance said out-of-pocket expenditure as a share of total health expenditures continues to be slightly above the median when bench marked against comparative countries.

The paper said that when OOP expenditure is above 20 per cent, families are at a greater risk of catastrophic health spending and impoverishment because of an episode of illness.

This means your savings, and your ability to buy a home and other assets can be wiped out by the costs of ill-health. 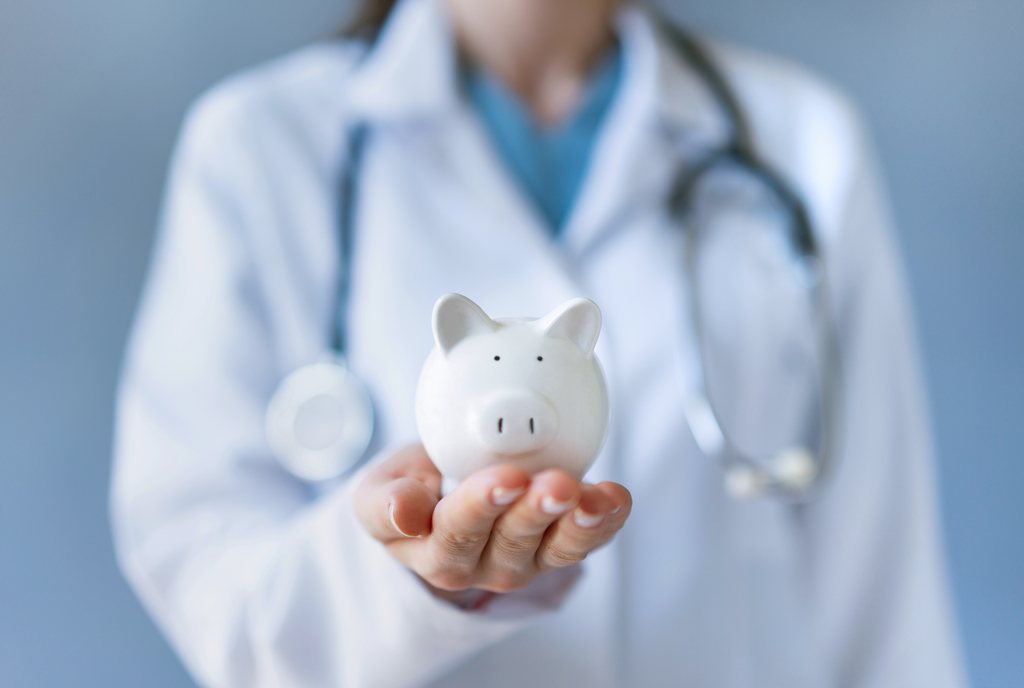 According to the Insurance Association of Jamaica (IAJ), up to December 2018, 368,181 Jamaicans, or approximately 14 per cent of the overall population, were part of employer-funded health arrangements as opposed to those who had individual plans.

However, people in these employer plans represented less than 30 per cent of the employed labour force of around 1.3 million people.

Between half a million and 600,000 Jamaicans have access to some kind of insurance.

IAJ research shows that of the two-thirds of Jamaicans who do not have insurance, 44 per cent say they can’t afford it, followed by 10 per cent who say insurance is unnecessary, and another ten per cent who said they were thinking about signing up.

Anecdotal evidence from among those with minimal or no coverage is the belief that health insurance products can be improved, as critical illness policies are restricted to events such as stroke, heart disease and cancer, while many other illnesses can lead one into bankruptcy but are not covered.

The viewpoint is that while insurance companies may be collecting billions in premiums, only a small percentage benefit as the list of illness covered is too restrictive.

In 2017, the last year for which data was provided, insurance companies paid out $15.2 billion in health-related claims.