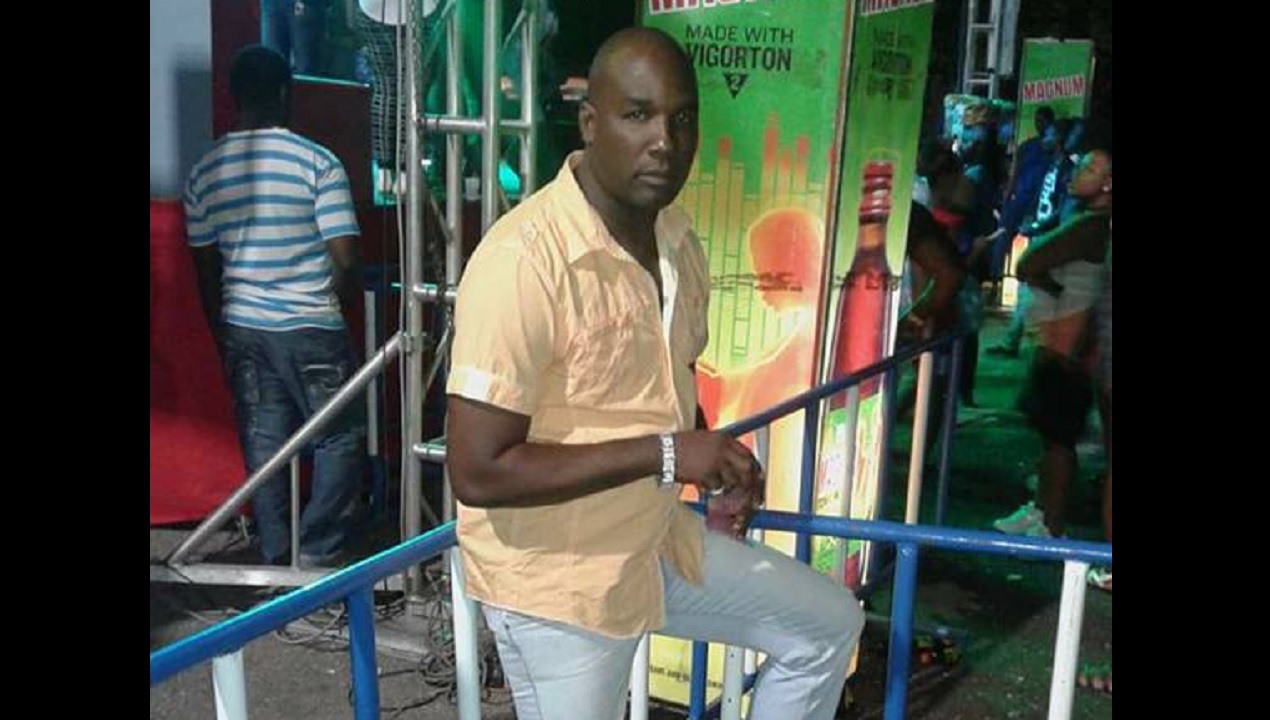 A licensed firearm holder lost his life during a dispute with a security officer in May Pen, Clarendon on Monday night.

The deceased has been identified as Gaylon Duhaney, 41, a businessman of Lionel Town in Clarendon.

Reports are that at around 8 pm, Duhaney was visiting his daughter in a section of May Pen, when an argument developed between him and another man who is said to be a step-relative of the child.

It is alleged that the argument escalated and Duhaney opened fire at the other man. The man, who is a security officer, reportedly returned fire from his company-owned firearm, hitting Duhaney in the upper body.

Duhaney was rushed to the May Pen Hospital, where he was pronounced dead.

Since news broke of Duhaney’s death, family members and friends of the deceased have taken to social media to express grief and shock.