LIAT: Airline will continue to fly despite the challenges 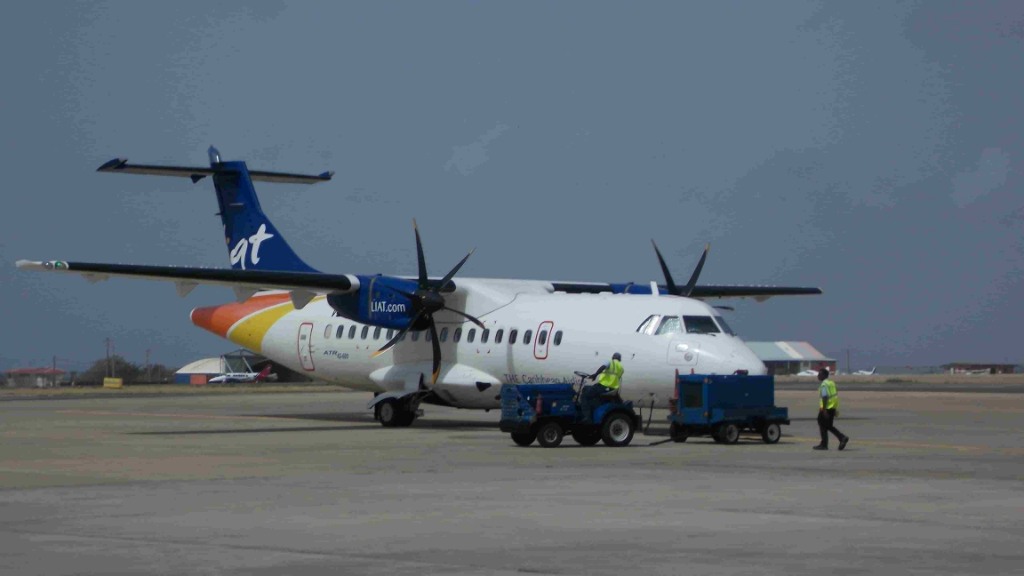 LIAT will continue operating across the region despite the challenges the airline is facing. This was confirmed by LIAT Chief Executive Officer Julie Reifer-Jones.

In a release issued on Friday, Reifer-Jones stated that LIAT was disappointed to again see media reports circulating about the airline being on the verge of collapse. She advised that LIAT is in the midst of a restructuring exercise, which includes sensitive discussions with its stakeholders.

The CEO expressed the company’s commitment to the region, and indicated the company’s improved on-time performance and customer service are being recognised by the travelling public. She emphasised that the airline’s priority of providing a safe and comfortable flight experience is paramount, and said LIAT would continue to aim to improve its services.

Reifer-Jones also advised that discussions with governments across the LIAT network are continuing as the airline negotiates with territories to contribute through a Minimum Revenue Guarantee Model. This is geared at ensuring that the airline is on a sustainable footing as it continues to serve the region.

The CEO also stated that LIAT’s schedule over the last six to eight weeks has been impacted by various weather systems as is expected at this time of the year. During the hurricane season, some flights will be delayed or cancelled, but LIAT is committed to restoring service in a timely manner, she explained.

LIAT currently operates 491 flights weekly across its network of 15 destinations with a fleet of 10 ATR aircraft.