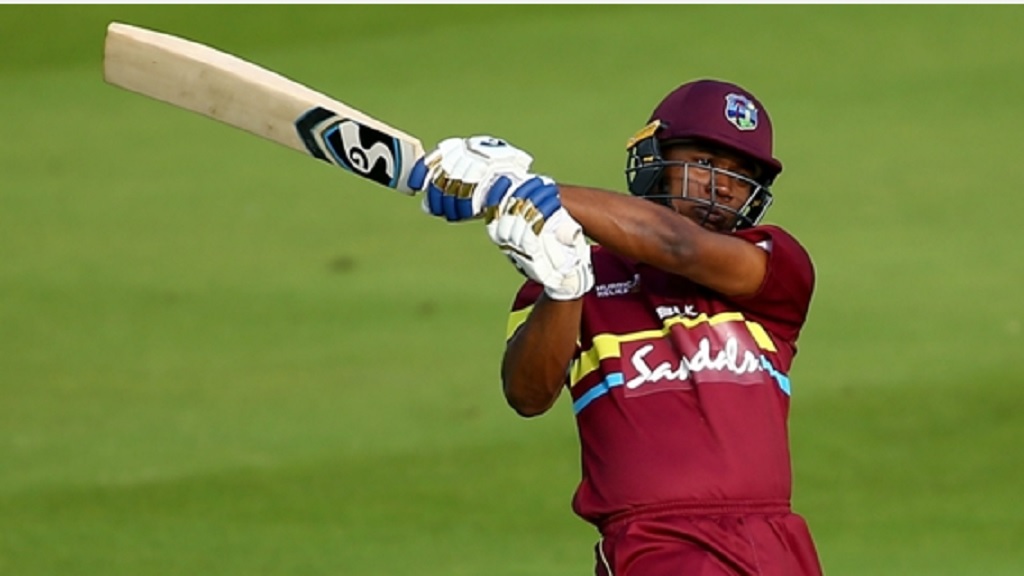 Keemo Paul claimed the best Twenty20 international figures for a West Indies bowler to seal a series victory over Bangladesh after a devastating innings from Evin Lewis in Mirpur.

The Tigers won the Test and ODI series' against the Windies, but the tourists gained a measure of revenge on Saturday.

Lewis blasted 89 off only 36 balls - including eight sixes - as West Indies posted 190 all out in the decider, Shakib Al Hasan, Mustafizur Rahman and Mahmudullah taking three wickets apiece.

Paul then took centre stage with magnificent figures of 5-15 as Bangladesh were bowled out for 140, Liton Das top scoring with 43 after an early stroke of luck when he was caught in the deep but a no-ball was wrongly called for the second time in the over.

Lewis took no time to get his eye in, smashing Abu Hider for four sixes down the ground in a third over which cost 27 runs after Shakib won the toss and put West Indies in.

Shakib (3-37) ended an opening stand of 76 by cleaning up Shai Hope (23), but Lewis brought up his half-century from only 18 balls in a brutal onslaught.

The clean-striking Lewis looked set for a third T20 international hundred, but missed out when he was bowled by Mahmudullah in the 10th over attempting a slog-sweep.

West Indies - who handed a debut to Sherfane Rutherford - lost their way after the opener departed, Nicholas Pooran's 29 the only other notable contribution as the Tigers hit back well.

There was controversy early in Bangladesh's run chase when umpire Tanvir Ahmed twice called no-ball in an over from Oshane Thomas despite the paceman having part of his foot behind the line, the second giving Das a let-off after he was caught in the deep.

Both free hits were dispatched for six to add insult to injury, ensuring Thomas' over cost 30 runs, but Fabian Allen removed Soumya Sarkar in the next over and Shakib first ball to soften the blow after the Windies had protested with the umpires.

Bangladesh were 89-7 in the 10th when Paul removed Das and Ariful Haque in successive balls and Hider's quickfire 22 was in vain as the hosts fell well short.