Let's Talk: Should entertainers be allowed to use 'badwords' on stage? 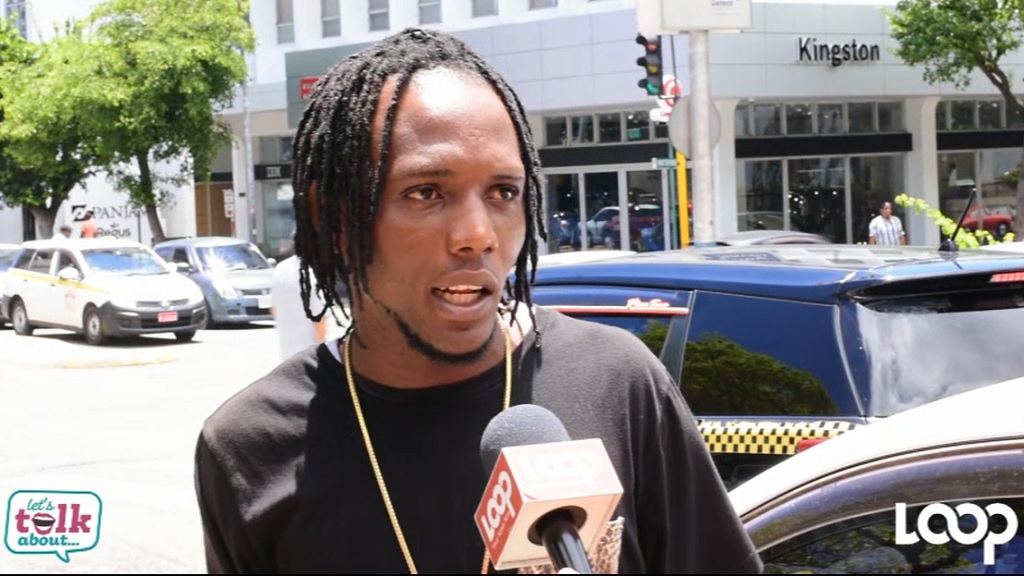 Dancehall and, to a lesser extent, reggae music have long been associated with profanities, especially the indigenous forms of curse words.

Many artistes have used expletives or, as Jamaicans call it, 'badwords' in their music. This includes the legendary Peter Tosh, whose colourful use of two of the island's infamous 'badwords' has been a staple for those who want to rebel against the system. In fact, the title of the song is one of those curse words.

While the artistes are allowed to record bad words in songs, they have been prevented many times by the police from doing so on stage, as cursing in public is against the law, which can lead to fines to the users. Two recent cases - at Reggae Sumfest and Fully Loaded - of artistes being reprimanded for using curse words on stage have led to a push by Opposition Senator, Dr Andre Haughton, to have the policy reviewed.

Haughton said the use of bad words should be allowed during certain events, including in a dancehall setting. He lamented in a Facebook post that Jamaicans were being prosecuted for using so-called bad words when other countries were profiting from the same words.

Loop News took to the streets of New Kingston to get the public's opinion in this week's Let's Talk. Watch the video below.