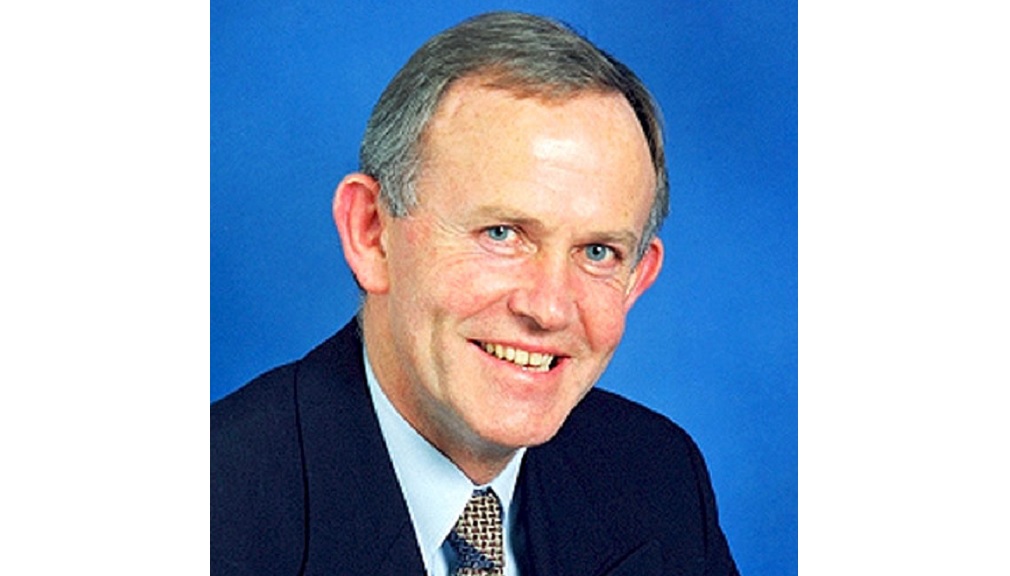 Leslie Buckley, Vice-Chairman, Digicel Group, is to retire from the company's Board of Directors on Thursday.

In a news release, Digicel stated that Buckley, who will be 76 later this year, has informed the Board of his decision and will now focus his time on his various business and family interests in Ireland. He will remain as a senior advisor and as President Emeritus of Digicel.

Digicel Group Chairman, Denis O’Brien, said: “As a founding director of the Group, Leslie has been one of the driving forces behind our success, since we launched Digicel in 2001.  His enormous breadth of expertise, laser focused attention to detail and deep understanding of the very diverse dynamics across the range of our markets proved invaluable and was pivotal as we expanded our operations across 31 countries in the Caribbean, Central America and the Pacific. On a personal level, I am so very grateful to Leslie for his huge contribution and I know I speak for the Board and the executive when I express my sincere gratitude to him for 19 incredible years of service.”

Leslie Buckley said: “The time is appropriate for me to retire from the Board of Digicel and I want to express my sincere thanks to Denis O’Brien, the Board of the company, the executive and all employees for their incredible work over the years. What has been achieved by an Irish enterprise in a challenging, yet promising, global market is phenomenal. I wish Digicel every success as the company looks positively to the future.”

Digicel recently announced the appointments of Dominique Mielle and Lawrence Hickey to its Board. Dominique brings a wealth of experience from her roles at Canyon Capital Advisors and a number of other Board positions including TipTree and Studio City among other listed companies. Lawrence was Digicel Group CFO until he stepped down in December 2017.

Digicel appoints Jamaican as CEO for Antigua and Barbuda operations