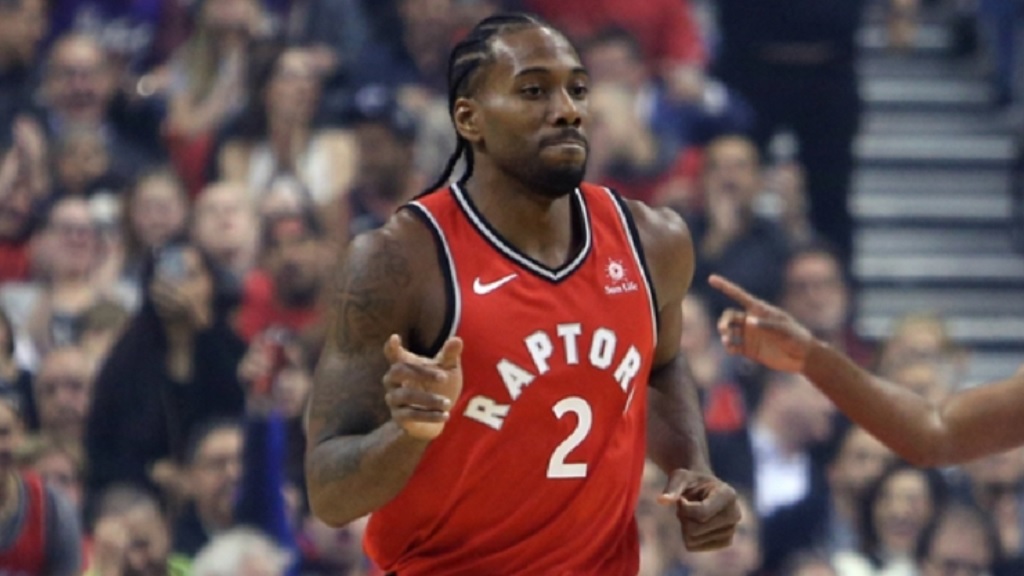 Kawhi Leonard will reportedly spend next season with the Los Angeles Clippers.

The star has agreed to terms with the Clippers, according to ESPN, which cites unidentified league sources.

Leonard, 28, is fresh off a season in which he led the Toronto Raptors to the franchise's first NBA title and claimed Finals MVP honours. It appears as if he felt playing for the Clippers was his best option moving forward.

Leonard missed 22 games in 2018-19, as the Raptors chose to use load management as a way to monitor a quad injury he suffered in 2016-17 as a member of the Spurs, an injury that paved the way for his exit from San Antonio.

He still averaged 26.6 points and 7.3 rebounds per game in 60 appearances in the 2018-19 regular season – helping Toronto finish second in the Eastern Conference with a 58-24 record.

His numbers got even better in the postseason, as he averaged 30.5 points and 9.1 rebounds per game and led all players in minutes. Though he led the Raptors to their first title, his signature moment came in Game 7 of the Eastern Conference semi-finals with his buzzer-beater to eliminate the Philadelphia 76ers.

The two-time Defensive Player of the Year and three-time All-Star now has two Finals MVP awards under his belt after Toronto topped the Golden State Warriors in six games.