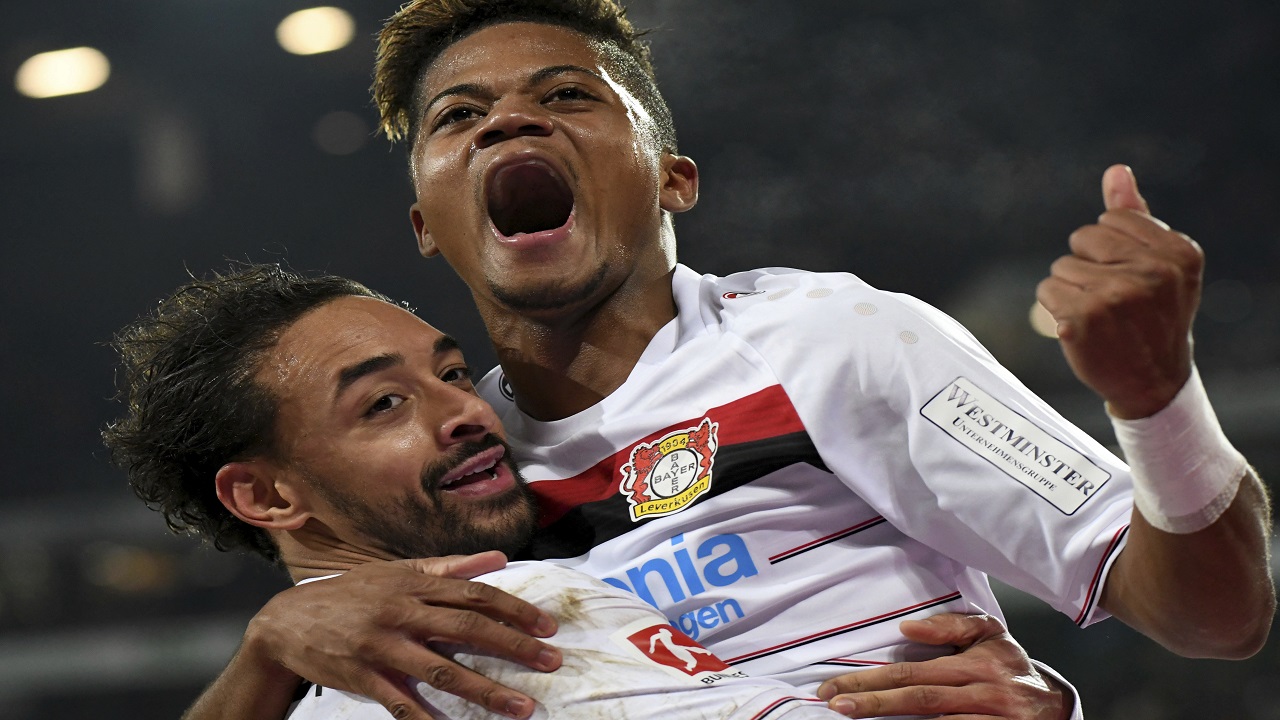 Jamaican forward Leon Bailey scored one goal and was involved in two more as Bayer Leverkusen went second in the Bundesliga with a 4-1 win at Hoffenheim on Saturday.

Bailey broke the deadlock before the break with his back to goal when he scored with his heel, sending the ball into the bottom right corner. It was the 20-year-old Bailey's seventh goal of the season.

Bailey was causing all kinds of problems for Hoffenheim and he was involved again early in the second half when he eluded defenders and sent the ball in for Lars Bender, who crossed for Julian Baumgartlinger to make it 2-0.

Bailey then crossed for Lucas Alario to wrap it up with 20 minutes remaining.

Adam Szalai pulled one back late for Hoffenheim, but Alario completed the scoring with his second goal in injury time.

Freiburg came from behind to beat Leipzig 2-1 with goals in a four-minute period from Janik Haberer and Robin Koch canceling out Timo Werner's opener for the visitors.

The loss allowed Leverkusen to take second place on goal difference from Leipzig.

Borussia Moenchengladbach defeated Augsburg 2-0 at home, Mainz boosted its survival hopes by rallying to beat Stuttgart 3-2 at home, and Eintracht Frankfurt claimed a 3-1 win at Wolfsburg.