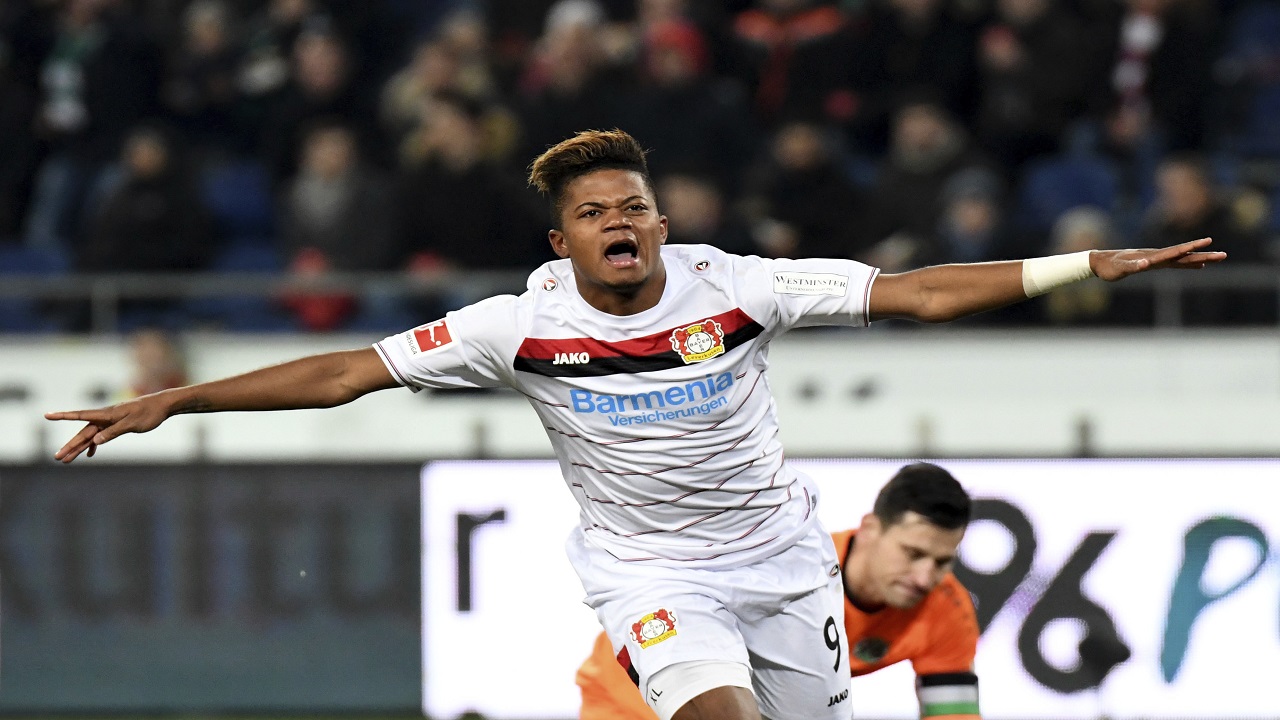 Jamaica-born Bayern Leverkusen winger Leon Bailey is not ready to fully commit his international future to one country, according to his adopted father and agent Craig Butler.

The 20-year-old reported England target was tipped to be a surprise inclusion in Gareth Southgate’s squad for next month's World Cup just hours before it was confirmed. Bailey himself even teased the idea on his Instagram account just before the announcement.

However, Butler told Goal that the omission from England's squad had nothing to do with FIFA rules and was a decision made by himself and Bailey.

Earlier this year, Butler had claimed that Bailey could be eligible to represent England by virtue of having grandparents with British passports and that he would have conversations with the English FA.  The claims, however, remain unsubstantiated.  In fact, they have seemed unlikely.  In order for Bailey to qualify for England, his grandparents would have had to be born in England as opposed to mere passport holders.

“It’s not that he didn’t make it,” Butler told Goal.

“I didn’t supply them with the info they requested yet because we are not sure we are ready to commit to a national team yet.”

Bailey's international eligibility has been the subject of much discussion, with Butler previously claiming that he is prepared to wait until the winger can qualify for Germany through the residency rules after it was revealed he was ineligible to play for England.

Bailey has only played one friendly game for Jamaica's Under-23 side, meaning he is not tied to the country of his birth at senior level. As a result, he could eventually play for a different country if he resides there for long enough. This ruling does not apply to any of the home nations, ruling a possible future qualification for England out.

However, Butler insists that his omission from Southgate's squad was forced by FIFA rules.

Bailey has been prevented to play for Jamaica because of issues between Butler and the Jamaica Football Federation.

Butler told Bailey to focus on his club career after the JFF refused to interact with him on implementing new structures for development of home-based players.

Bayer Leverkusen  invested £20 million in Bailey's talent when acquiring him from Genk and tied him to a five-year contract which is due to run through to the summer of 2022.

Bailey's club career has taken off in 2017-18 as he contributed nine goals and six assists for Bayer Leverkusen to help them qualify for the Europa League. His form has not gone unnoticed at club level, with Manchester City eyeing a summer move for him.