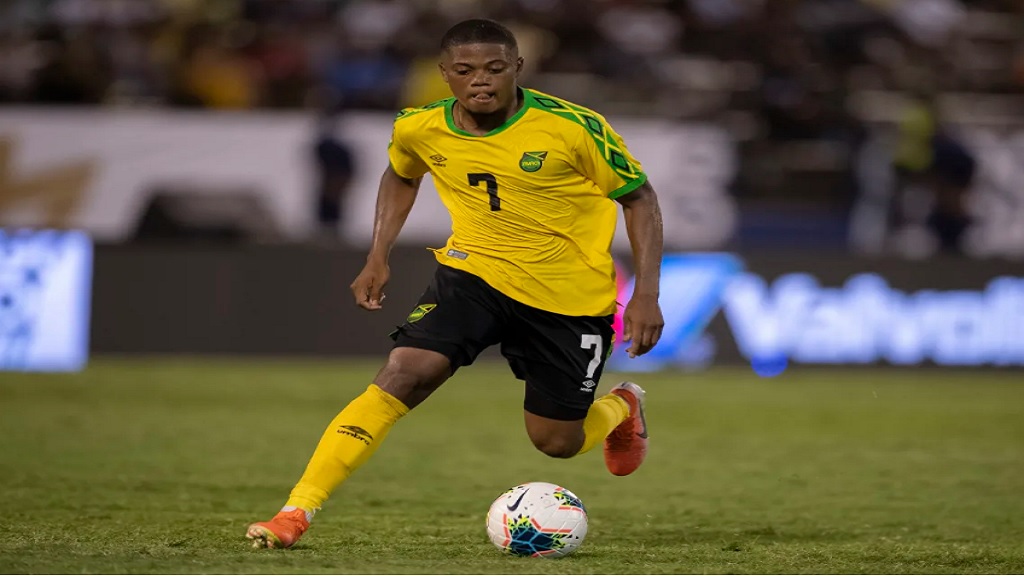 Leon Bailey and first-time call-up Bobby Reid of the United Kingdom are among the Reggae Boyz' starting 11 for their opening League B fixture of the Concacaf Nations League against Antigua & Barbuda at the Montego Bay Sports Complex on Friday.

Bailey of  Bundesliga club Bayer Leverkusen first played for Jamaica at the senior level at the 2019 Concacaf Gold Cup and hasn't played in Montego Bay since representing Jamaica as part of an Under 23 team against Cayman.

Reid, a Jamaican by descent, grew up in Easton, an inner-city section of Bristol (known for its strong Caribbean/Jamaican culture). Always visiting Jamaica with his parents, he always felt the love and acceptance of Jamaicans and it was not a hard decision for him to accept the invitation.

During his time at Bristol, Reid played for a number of teams on loan before being transferred to Cardiff City.  He made his BPL debut in the 2017-2018 season.

The Reggae Boyz will be one of the favourites to win their group in League B.

Theodore Whitmore’s side finished Concacaf Nations League Qualifying (CNLQ) in eighth place and was denied participation in League A only by goal difference.

Jamaica won their first three qualifying matches by a combined score of 12-1 but had their attack shut down on their final matchday.

The team’s only defeat in CNLQ came away at El Salvador 2-0, a match the Reggae Boyz needed to secure the final spot in the Gold Cup.

Jamaica and Antigua and Barbuda are drawn alongside Guyana and Aruba in the group.

The Concacaf Nations League serves as the qualifying pathway for the 2021 Concacaf Gold Cup, for all 41 Member Associations.