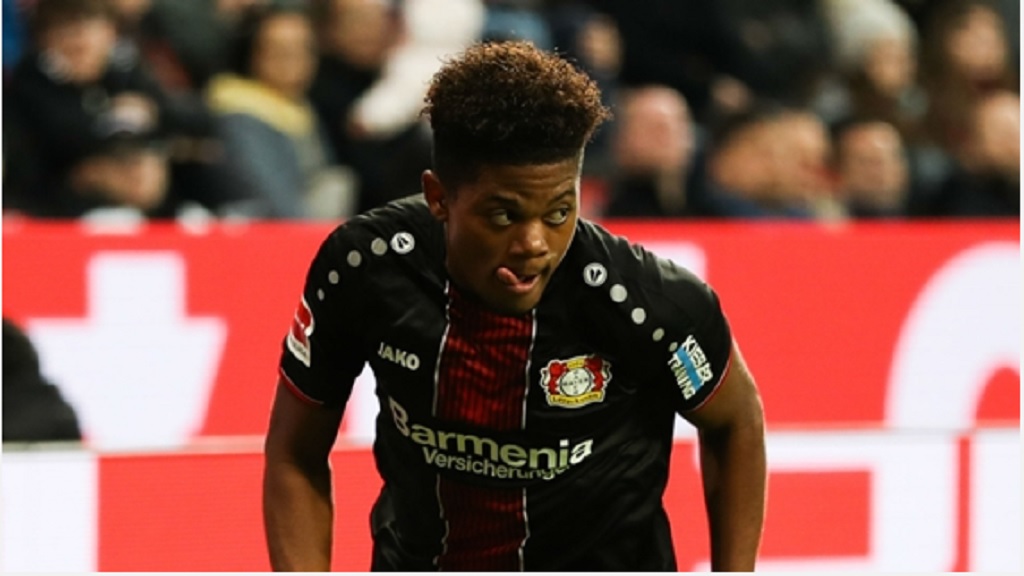 Bayer Leverkusen forward Leon Bailey is expected to represent Jamaica at the upcoming Concacaf Gold Cup as the long dispute with the Jamaica Football Federation (JFF) seems to have come to an end.

The 22-year-old Bailey had previously turned down numerous invitations to represent the Reggae Boyz, the most recent coming in October of last year.  On that occasion Bailey had agreed to play against Bonaire but later refused after his adopted brother Kyle Butler was not invited to the squad.

According to both parties, however, the impasse seems to be at an end with the player potentially making his debut against the United States in an upcoming friendly international.

“Chris Samuda worked hard with some things and the minister has also given her support. We love our country and we want to play for our country,” Bailey’s agent and guardian Craig Butler said.

President of the JFF Michael Ricketts also confirmed that the long dispute between the parties is now resolved.

“Leon Bailey will be called because the coach and I have had discussions recently, and he will be invited both for the friendly in the U.S. and also for the Gold Cup tournament,” Ricketts said.

“We are looking forward to having them here, and we just hope that we will be able to put the past behind us and just restart the whole thing of just having him (Bailey) in the national set-up.”