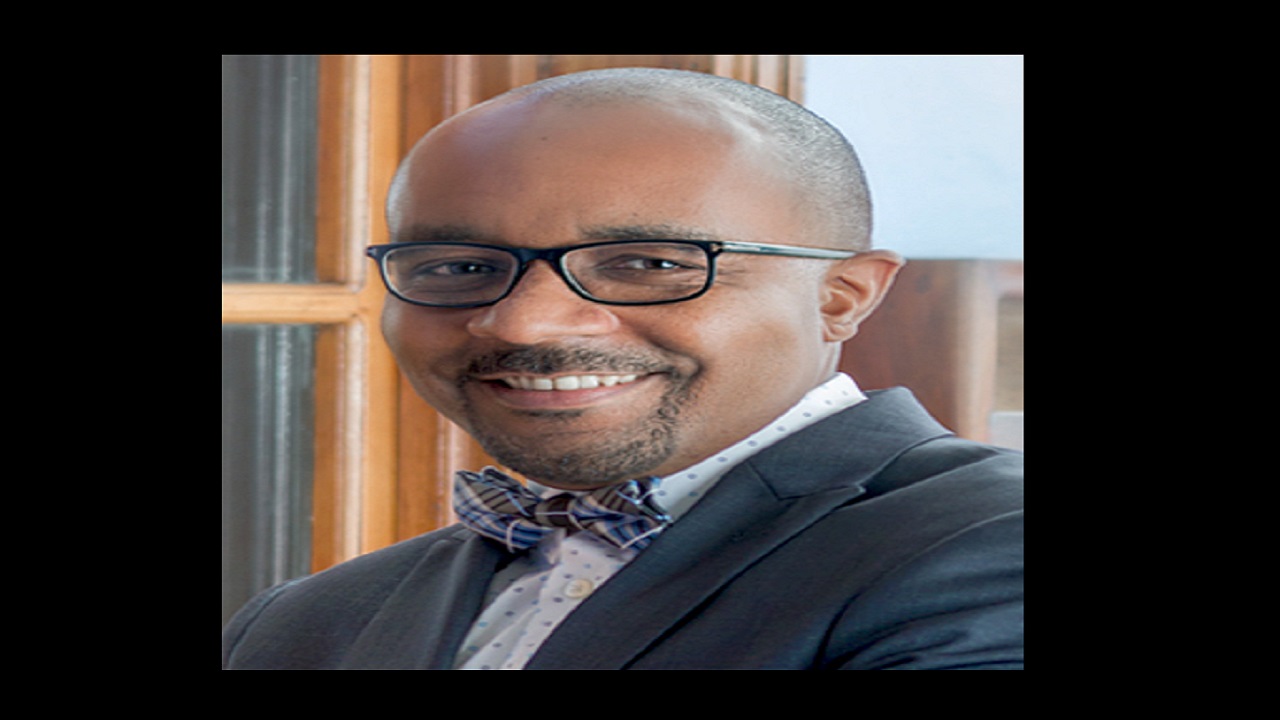 Lennox Channer is the Vice-President of Accounting at the Jamaica Broilers Group. (Photo via JBG).

There is a new chairman for the board of the National Housing Trust (NHT). He is Lennox Channer, Vice-President of Accounting at the Jamaica Broilers Group.

He replaces Dr Nigel Clarke, who was appointed Minister of Finance and the Public Service by Prime Minister Andrew Holness on March 26, three weeks after he won a by-election for the St Andrew North Western constituency.

Channer revealed his appointment on Thursday, during the NHT’s ground-breaking ceremony for 63 housing units being constructed at Industry Cove, Hanover.

“I would like to say thanks to my portfolio minister and prime minister, The Most Honourable Andrew Holness, for this opportunity to serve the NHT and the people of Jamaica in this capacity,” said Channer, who previously served for two years on the NHT board.

“I must say to the Prime Minister, Sir, I do intend to continue the great work of my predecessor, Ambassador The Honourable Dr Nigel Clarke. And I am well aware of your vision and charge to the NHT under Dr Clarke's stewardship to build more houses and I also take the charge to build more houses,” he added.

The new board chairman said the NHT will, over the next few years, be increasing its investment in housing.

With 22 new housing schemes expected to be started during the financial year, the total number of housing starts during the period will be 5,000 said Channer.

Speaking at the same function, the Prime Minister said…”There has never been a time in the history of Jamaica when we are going to build so many houses.”

He said his administration has built more houses in two-and-a-half years when compared to the previous six to seven years.

“And now they (the NHT board) have a mandate to build 23,000 housing solutions,: said Holness.