Lennox B is falling for Mary Jane 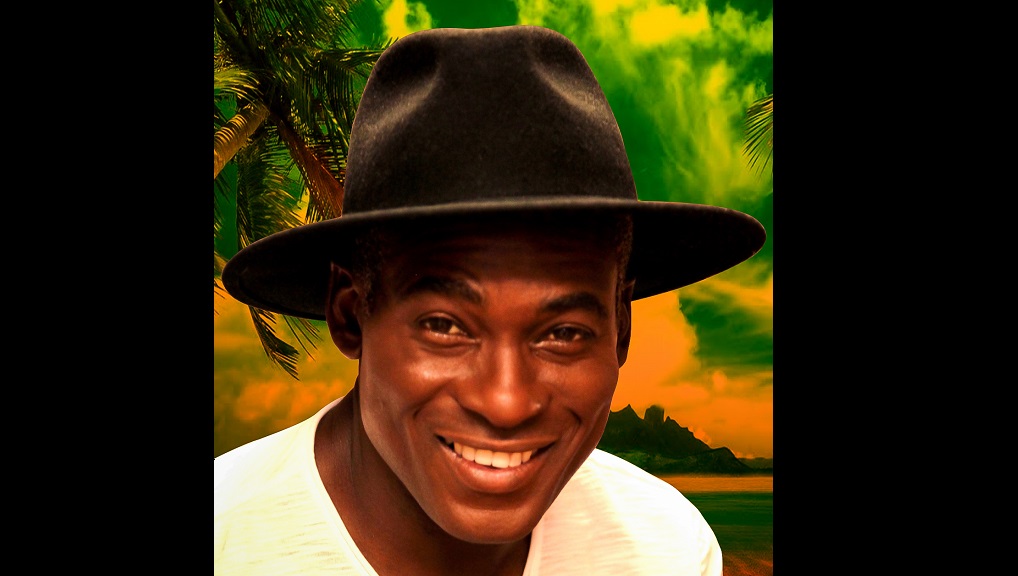 California-based reggae singer and movie actor, Lennox B, has fallen for Mary Jane.

His recently-released reggae album goes by the title 'Falling For You' and, as the title track suggests, the herb, popularly known by the Spanish name marijuana (translated Mary Jane), has a special place in his brain and soul.

Lennox B has been entertaining audiences for more than a decade and his name is on the lips of reggae lovers across the West Coast of the United States where he performs regularly.

“I have been an ambassador for my country’s culture for a long time and will continue to do what I know must be done. We are a great people with a vibrant brand that influences the world,” he said.

The title track is a clever ode to the many positive virtues of marijuana and the recent embracing of its medicinal potential by nations around the globe, which had previously snubbed their collective legal noses at the use of the herb by the masses.

The single is infused with a solid traditional drum and bass rhythm accompanied by stinging keyboard phrases and is truly a proper representative of what reggae music embodies.

The 10-track album also features the debut single 'You and I' – a lovers rock influenced piece – the faster paced 'Traveler, Emergency', 'Move Like That' and 'Feel It' among other tracks. Lennox B even dabbles in dancehall with the spicy track, 'Move Like That'.

“This album is the culmination of hard work and a drive to keep myself grounded in my Jamaican roots,” Lennox B said.

But Lennox B’s talent for outweighs that of only being a reggae artiste.

Being based in California, the mecca of movie making, the entertainer has also been given roles in flicks that have done well at the box office and he is sometimes referred to as a Wesley Snipes look alike.

Lennox B’s music and acting prowess has been featured in the films Blade 11, Seven Seconds and Hard Luck, both starring his friend, Snipes. The title track for the film, Seven Seconds which was shot in Romania, was penned by Lennox B.

He also has his own film, Road to Zion, which has received positive reviews at a number of film festivals in recent months.

Lennox B is a native of Port Antonio, Portland in Jamaica and he attended the Camperdown High School.

He migrated to the United States after working on a cruise ship for some time. He operated a sound system, doubled as an airport worker and a fire extinguisher salesman even while working as an extra in movies at Hollywood.

His love for music could not be subdued, however, and in no time, a four-piece band featuring Lennox B, who went by the nickname his friends gave him while in Jamaica, Buppy, as lead singer - thus the band being named Buppy and the Uplifters.

His forays into playing at gigs around California led to him becoming friends with film director, Tony Scott, and in short order one of his tracks was featured on the film, The Fan starring Robert Dinero and Wesley Snipes.

Lennox B has delivered five previous albums and is determined to keep the positive side of Jamaica’s culture alive and kicking.

“Our culture is very vibrant and infectious and we should do more to spread our positive vibes,” he said.

WATCH: Bad Boys unite! Inner Circle link up with Will, Martin in Miami