Lena Dunham hysterectomy: What is endometriosis? 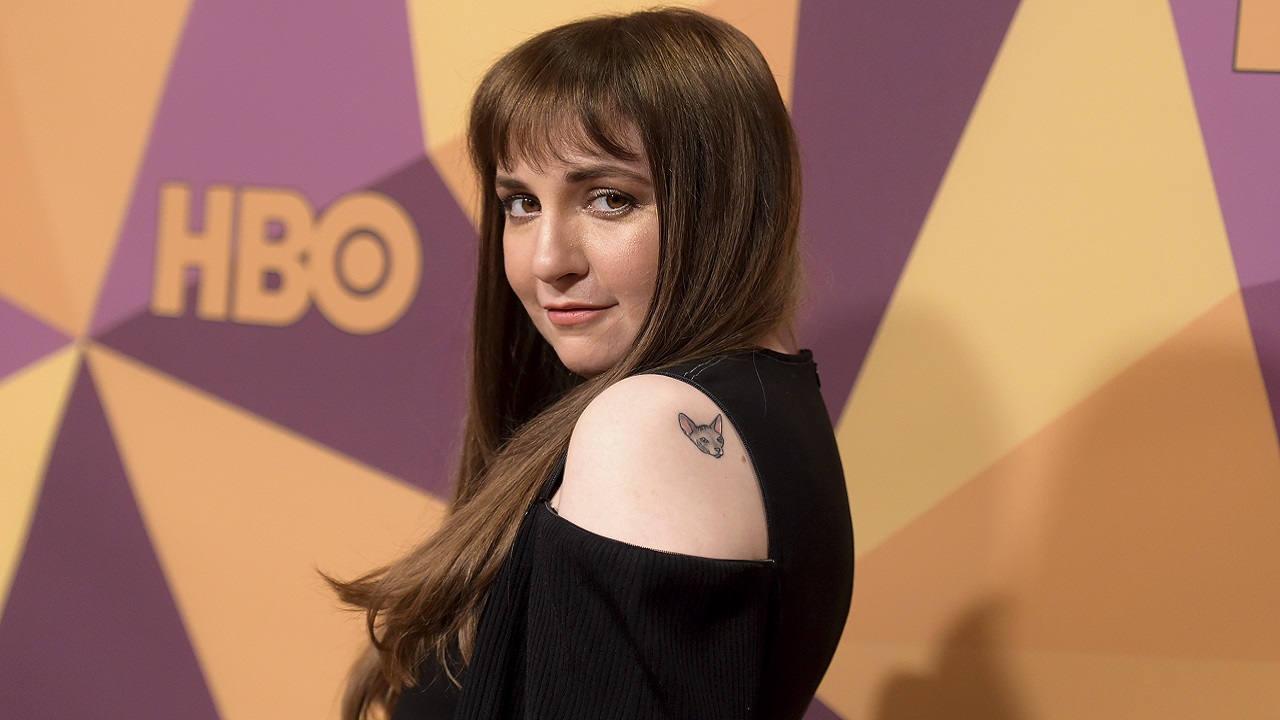 Lena Dunham, the award-winning US writer and actress, has announced she has had a hysterectomy to relieve pain caused by endometriosis.

Dunham, who created hit comedy Girls, said her hysterectomy (removal of the uterus) was her ninth surgery to treat the condition.

She said that she acted after months of “unbearable” pain and, in an essay published in US magazine Vogue, described what doctors found during the operation late last year.

“In addition to endometrial disease, an odd humplike protrusion, and a septum running down the middle [of my uterus], I have had retrograde bleeding, a.k.a. my period running in reverse, so that my stomach is full of blood,” she wrote.

“My ovary has settled in on the muscles around the sacral nerves in my back that allow us to walk. Let’s please not even talk about my uterine lining.”

In the essay Dunham, 31, says she is healing well but writes of the adverse impact her condition has had on her loved ones and her deep grief over losing her fertility.

“The children who could have been mine do break my heart, and I walk with them, with the lost possibility, a somber and wobbly walk as I regain my center,” she wrote. She says she plans to investigate adoption and whether her ovaries still have viable eggs.

So what is endometriosis?

The UK’s public health NHS website describes it as a condition “where tissue that behaves like the lining of the womb (endometrium) is found in other parts of the body” including the ovaries, fallopian tubes, inside the tummy, and in or around the bladder or bowel.

It can cause mild to severe pelvic or back pain, heavy and long periods, cramping, fatigue and difficulty getting pregnant. It mainly affects women of child-bearing age and is “a long-term condition that can have a significant impact on your life”, the NHS says.

It is not known what causes endometriosis and, says the Endometriosis Foundation of America (EFA), the condition – thought to affect 176 million women globally - is “mostly unrecognisable, misdiagnosed and mistreated”.

“It takes on average 10 years from symptom onset to receive an accurate diagnosis of endometriosis in the United States,” the EFA says. “This is due to a lack of knowledge among the general public and medical community.”

Treatment options include alleviating the symptoms by using low-dose contraceptives, painkillers or hormone therapy, or undergoing laparoscopic surgery to remove the tissue.

Experts warn that undergoing a hysterectomy may not fully resolve the problem, because some of the disease will lie outside the uterus, but acknowledge it is an option for people who have had several operations without success.

In Dunham’s case, her doctor Sandra Gelbard told Vogue: “I don’t think there was anything else in our arsenal to offer her.”

An article posted on the EFA’s site said Dunham’s story served “as a springboard to a much larger conversation that patients and physicians can begin to have as they work together to find an effective form of treatment for a disease that has been an ongoing struggle for so many women worldwide”.

Report: Clinton was warned about Weinstein by Lena Dunham

5 STDs you can get without having sex