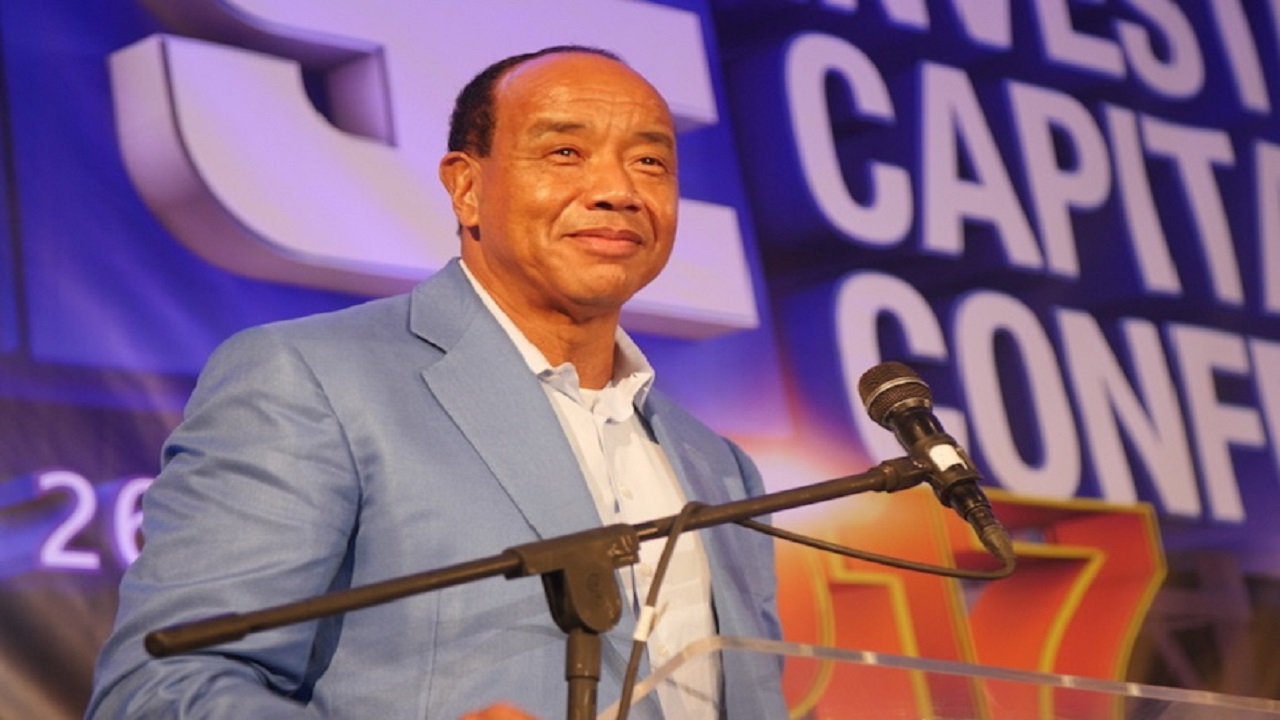 The owner of Jamaica's largest bank has added his voice to the banking fees debate.

He was speaking to journalists following Thursday's official opening of the recently constructed  NCB Banking and Financial Services Centre in the Fairview Complex in Montego Bay, St James.

Meanwhile, President and CEO of NCB Patrick Hylton noted that the day to day operations of the high tech Fairview facility are costly.

"It is an expensive service. You see the infrastructure (NCB Fairview Banking and Financial Services Centre) that has been put up to provide proper service; you see the staffing that has to be put in place, the computer system and so on; you have to spend a lot of money on security, not only physical, security information ....security data," he argued.

The one of a kind banking and financial centre in Fairview is touted as highly technologically driven.

The contentious issue of fees being charged by the nation's financial institutions was brought back into the national spotlight last month with when parliamentarians were called to vote on Opposition MP for South St Catherine, Fitz Jackson's Banking Services Bill.

The bill, which sought to regulate bank fees including allowing customers 120 free transactions annually, and no charge on deposits or withdrawals among other exemptions, was defeated by Government members of the House.

Legislating bank fees not the way to go - NCB boss