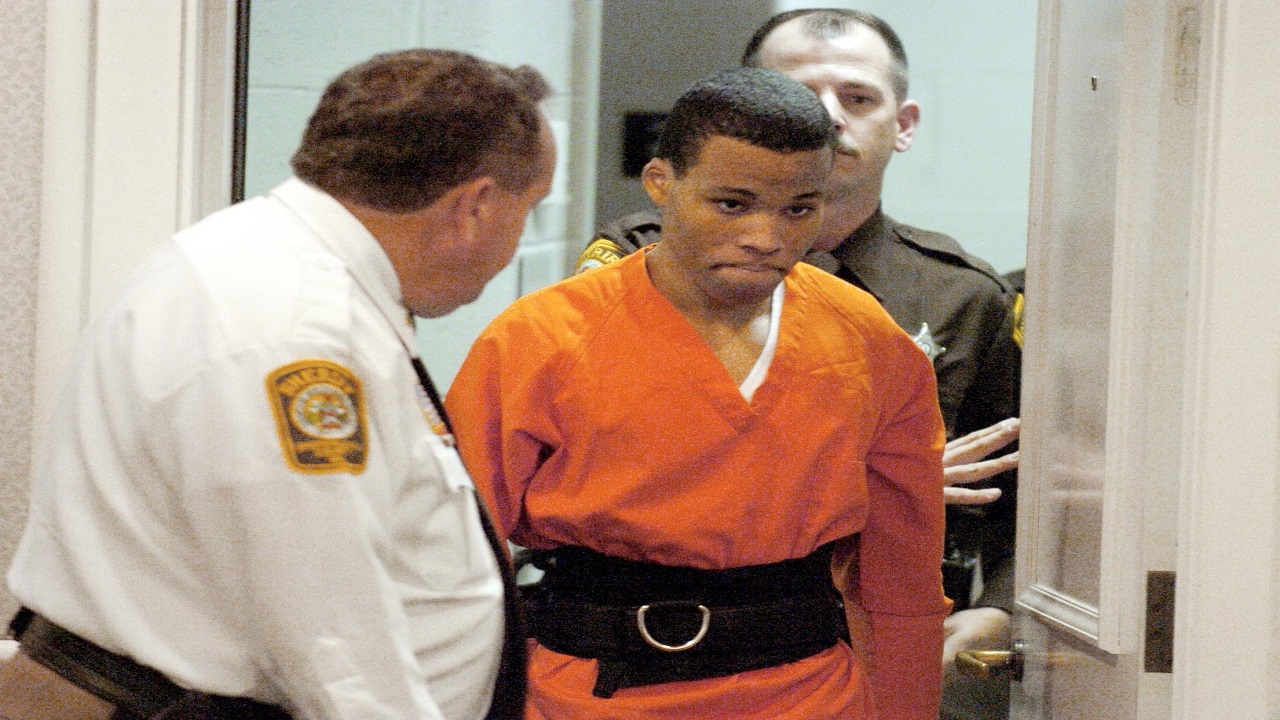 Convicted sniper, Jamaican Lee Boyd Malvo, is appealing a judge’s rejection of his claim that his sentence of life without parole is unconstitutional.

Malvo was convicted for his role in the sniper shootings that resulted in the deaths of 10 people and wounding of three in Virginia, Maryland and the District of Columbia.

He was 17 at the time of the shootings, which terrorised the region for more than three weeks in October 2002.

His attorneys have claimed a 2012 Supreme Court decision that bars mandatory sentences of life without parole for juveniles applies to his case.

But a federal judge in Norfolk rejected the claim last month, and Malvo’s attorneys responded by filing a notice of appeal last week.

Malvo’s adult accomplice, John Allen Muhammad, was executed for the offence in 2009.