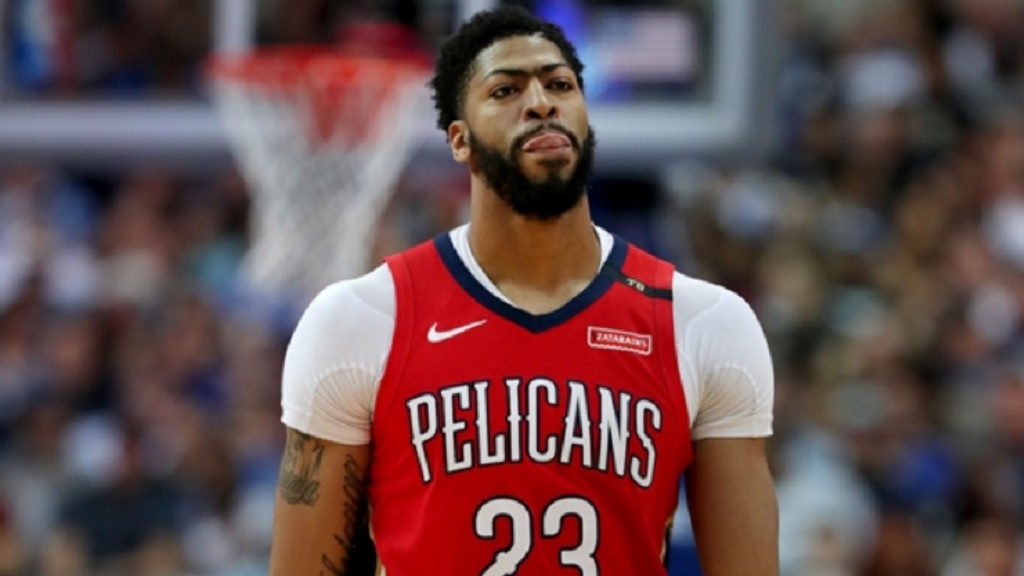 The Los Angeles Lakers have reportedly landed Anthony Davis in a blockbuster trade with the New Orleans Pelicans.

According to ESPN, the Lakers have acquired All-Star center Davis from the Pelicans for Lonzo Ball, Brandon Ingram, Josh Hart, and three first-round NBA draft picks – including this year's fourth selection.

The Pelicans endured a season filled with speculation around Davis' future after the big man requested a trade in January.

A reported possible deal with the Lakers was not agreed before the deadline.

New Orleans executive vice-president David Griffin said he was confident of keeping Davis after the Pelicans secured the first pick in the upcoming draft.

However, Davis – who had no intention of signing a new deal with the Pelicans – is set to team up with LeBron James in Los Angeles.

The Boston Celtics were also reportedly interested in Davis but could not strike a deal with the Pelicans.