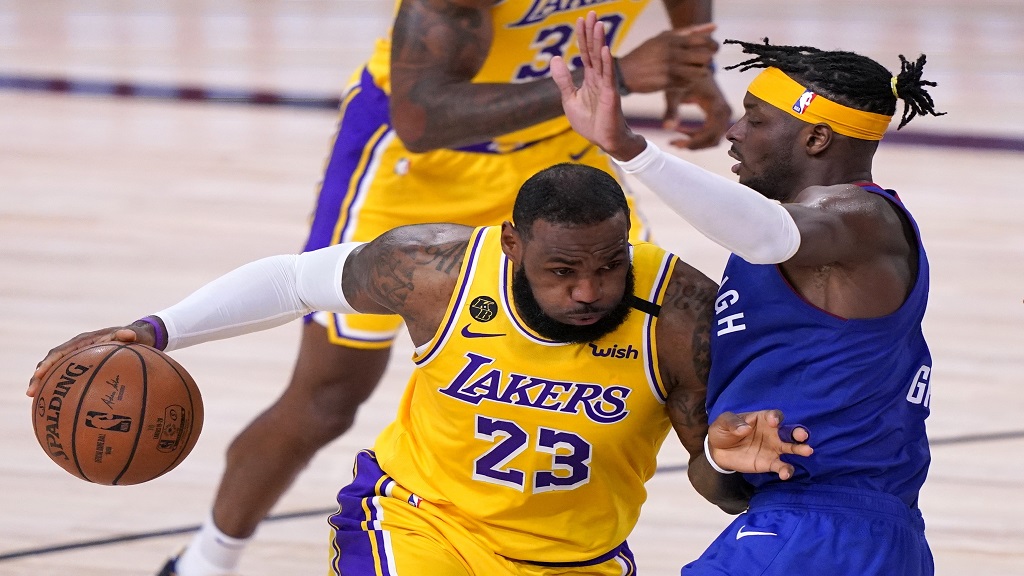 The Los Angeles Lakers drew first blood against the Denver Nuggets in the Western Conference finals, winning 126-114 on Friday.

Davis posted 37 points and 10 rebounds in 33 minutes for the Lakers, while All-Star team-mate James had 15 points and 12 assists of his own.

The third-seeded Nuggets became the first team in NBA history to overcome a 3-1 deficit to win a series twice in the same postseason, having rallied past the Utah Jazz and Los Angeles Clippers.

And they made a promising start, outscoring the Lakers 38-36 in the opening period but that is as good as it got for Jamal Murray's Nuggets.

The Lakers – back in the Conference finals for the first time since going on to win their last championship in 2010 – outscored the Nuggets 67-41 in the next two periods to move clear and take control of the contest behind closed doors amid the coronavirus pandemic.

Murray and Nikola Jokic, integral to Denver's first trip to the Conference finals since losing to the Lakers in 2009, both scored 21 points apiece.

Game 2 between the Lakers and Nuggets is on Sunday.

The Boston Celtics will look to dig themselves out of a 0-2 hole when they meet the red-hot Miami Heat in Game 3 of the Eastern Conference finals on Saturday.