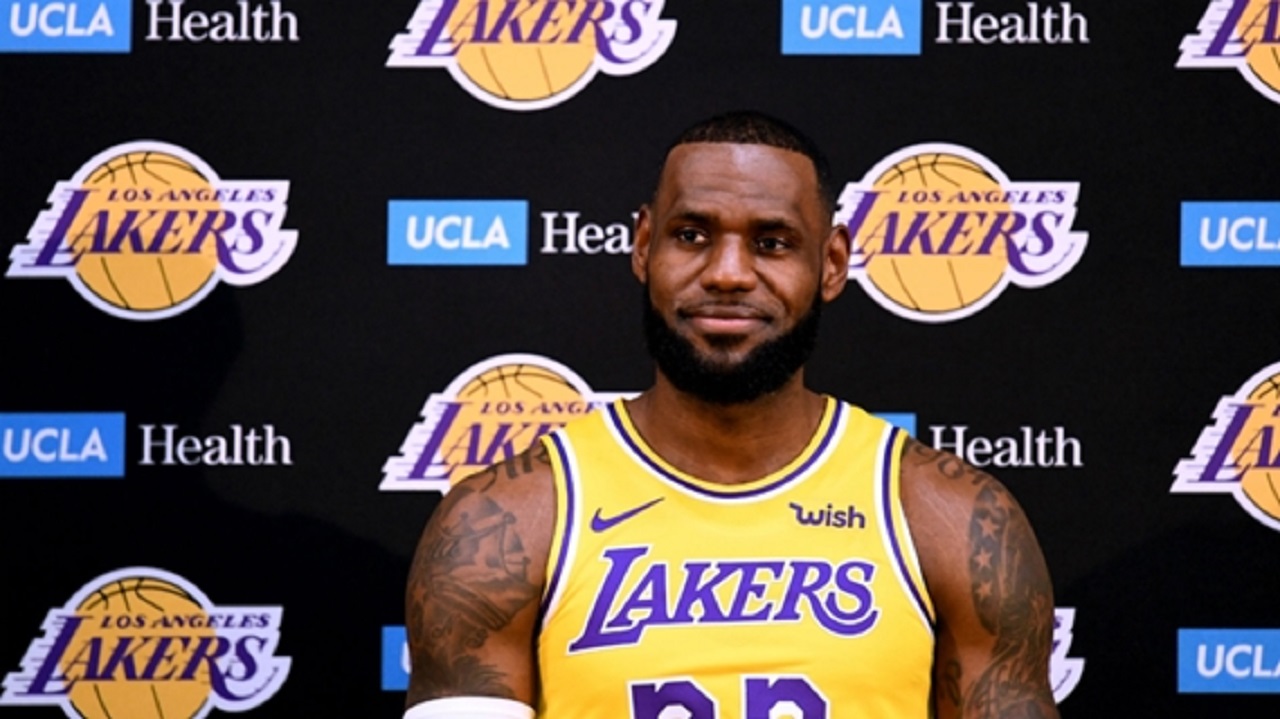 LeBron James will make his Los Angeles Lakers debut on Sunday against the Denver Nuggets in San Diego, coach Luke Walton confirmed on Thursday, but how many minutes he'll play is to be determined.

“It will be more than one and less than 48,” Walton told the Lakers' official website.

James appeared in just one preseason game last year as he nursed an ankle injury but went on to play in all 82 games in the regular season for the first time in his career and finished second in MVP voting. Over the past three years, he has made only six preseason appearances.

There had been talk at midweek that James might not play right away, with James unsure when he would get his first outing.

"I don't know," he said after practice on Wednesday when asked about how he plans to manage the six-game preseason schedule. "I don't need preseason games [at this stage of my career] to get ready."

While he continues to settle in Los Angeles, James preached patience after his first Lakers practice earlier this week, saying he intends to incorporate the same approach he uses at home with his kids with the young squad.

The Lakers are slated to take on the Nuggets at the Valley View Casino Center on Sunday.