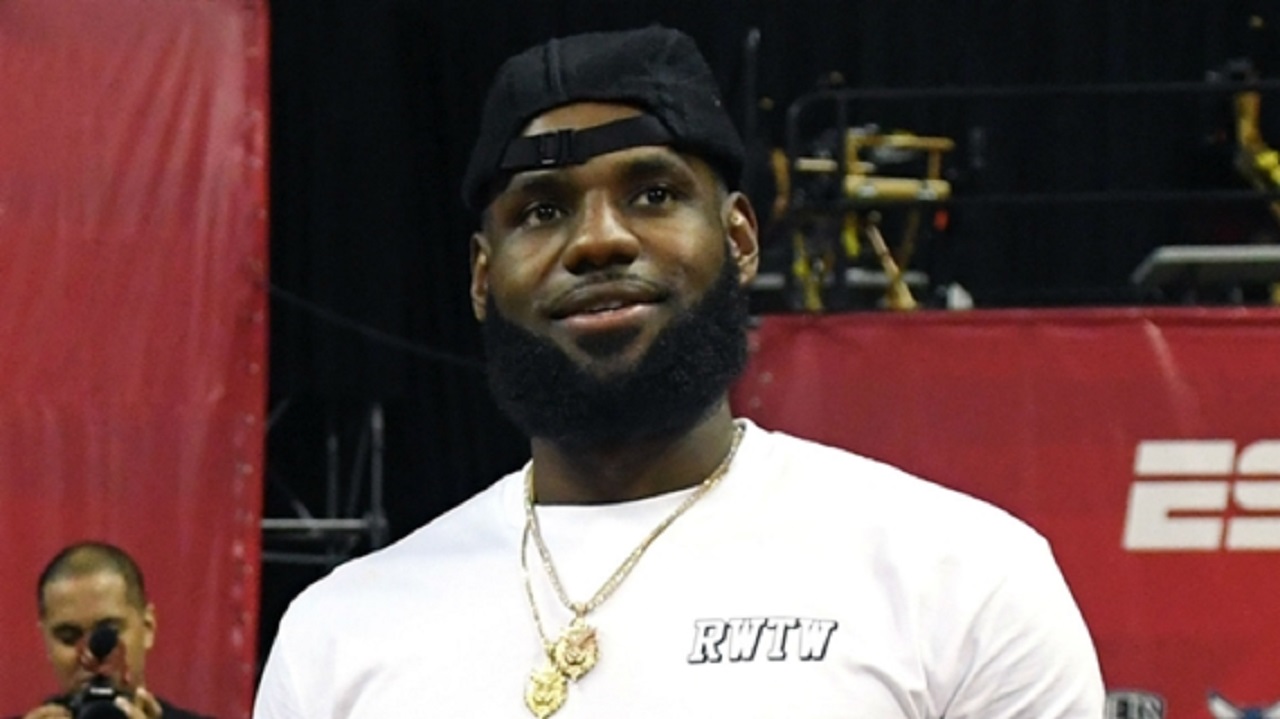 LeBron James and the Los Angeles Lakers are slated to take on Stephen Curry and the defending NBA champions Golden State Warriors on Christmas Day.

The Warriors have defeated James' former franchise the Cleveland Cavaliers in each of the past two NBA Finals, securing a dominant 4-0 clean sweep earlier this year.

Wednesday saw the release of the schedule for the 2018-19 season, which includes several nationally televised games on December 25.

Those include a showdown between the Philadelphia 76ers and the Boston Celtics, which will pit Joel Embiid and Ben Simmons against Kyrie Irving and Jayson Tatum.

Other notable match-ups on the day include the Oklahoma City Thunder against the Houston Rockets, the New York Knicks versus the Milwaukee Bucks and the Utah Jazz against the Portland Trail Blazers.

All eyes will be on James as he makes his debut with the Lakers on October 18 against the Trail Blazers.

James' decision to join the Lakers was one of the most anticipated moves during the offseason as he opted out of the final year of his contract with the Cavaliers before signing a four-year, $153.3million contract with Los Angeles.

Rockets guard James Harden is coming off his first career NBA MVP award while Houston finished the regular season at the top of the Western Conference with a 65-17 record. It'll be interesting to see how the Lakers stack up against another rival in the West behind James as he plays in his first home game on October 20 at Staples Center.

As well as on Christmas Day, the Lakers will face the Warriors on January 21 - Martin Luther King Jr. Day - in Los Angeles