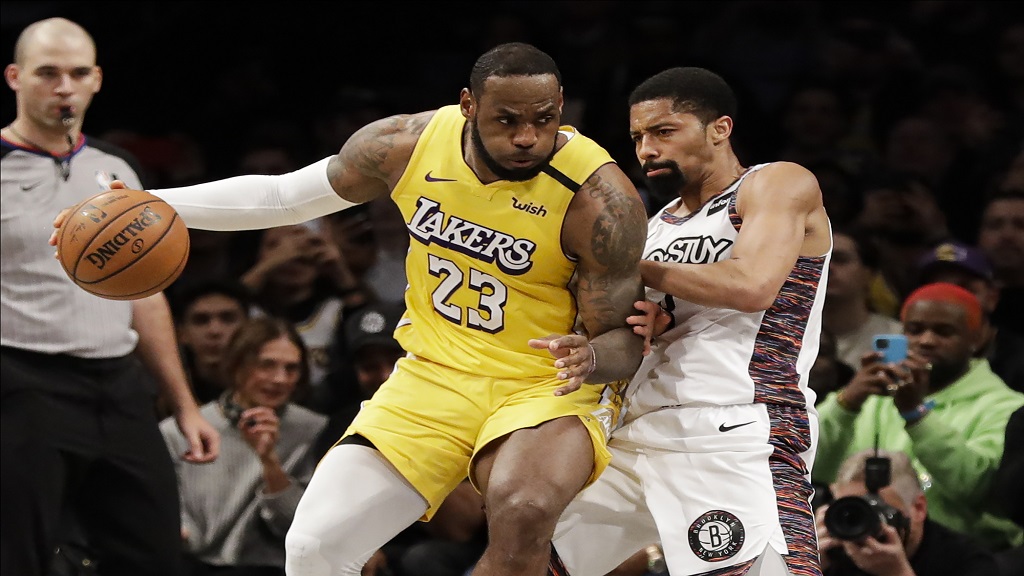 LeBron James does not buy into the rumours that the NBA may be forced to cancel its 2019-20 season because of the coronavirus pandemic.

The NBA was suspended indefinitely in March and in a post on Twitter on Thursday Los Angeles Lakers superstar James appeared to rebuke a CNBC story.

The report cited concerns from anonymous agents and team executives about the financial viability of a return this season, especially without fans in arenas.

James posted: "Saw some reports about execs and agents wanting to cancel season??? That's absolutely not true. Nobody I know [is] saying anything like that.

"As soon as it's safe we would like to finish our season. I'm ready and our team is ready. Nobody should be cancelling anything."

Speculation about the possible completion of the NBA season has been inconclusive, even seven weeks after the league went on indefinite hiatus due to the COVID-19 outbreak.

Golden State Warriors head coach Steve Kerr told the San Francisco Chronicle earlier this week that his team, out of playoff contention, is assuming the regular season is over.

The league office has yet to make any such declarations, however, and an NBA spokesperson confirmed seeing out the campaign remains on the agenda.

"While our top priority remains everyone's health and well-being, we continue to evaluate all options to finish this season," they said. "At the same time, we are intensely focused on addressing the potential impact of COVID-19 on the 2020-21 season."

James' Lakers had the best record in the Western Conference at 49-14 when the NBA was suspended.

Four-time MVP James, 35, is looking for his fourth championship.

Coronavirus: NBA players get 25 per cent pay cut from May 15