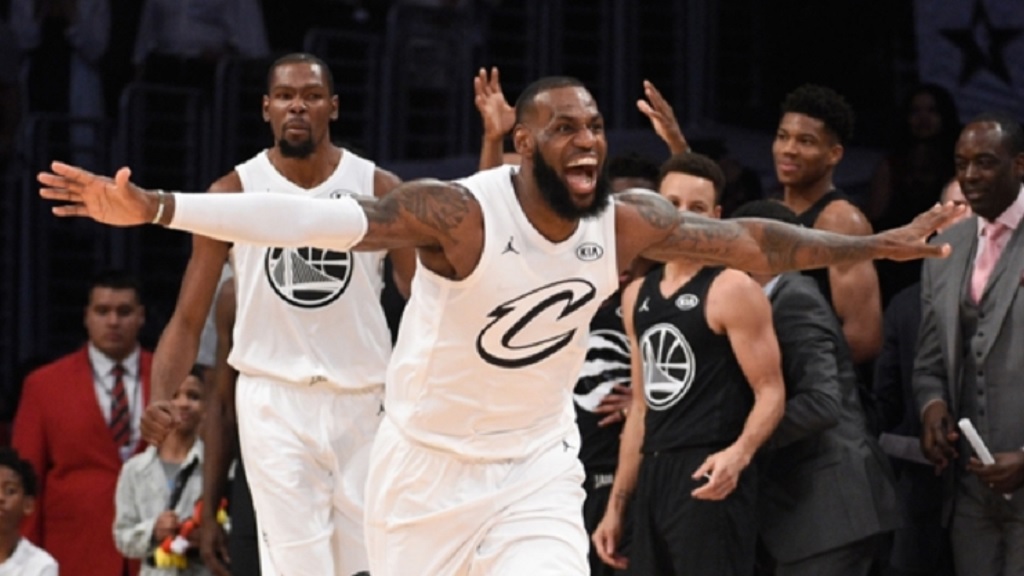 The NBA All-Star teams are set after LeBron James and Giannis Antetokounmpo picked their rosters on Thursday.

James got the first pick and started off the event in a way only he can – with intrigue.

The four-time MVP and Los Angeles Lakers star selected Kevin Durant with the number one pick, which had everyone asking questions. The Golden State Warriors star is set to become a free agent this offseason.

You know James, he loves to control the narrative and he certainly started Thursday with one. Even Antetokounmpo jokingly had to ask, "Is that tampering?" after James selected Anthony Davis, the New Orleans Pelicans star who was at the centre of trade speculation linking him with the Lakers.

And, there was a trade. After the draft was over, James and Antetokounmpo agreed to trade Ben Simmons for Russell Westbrook.