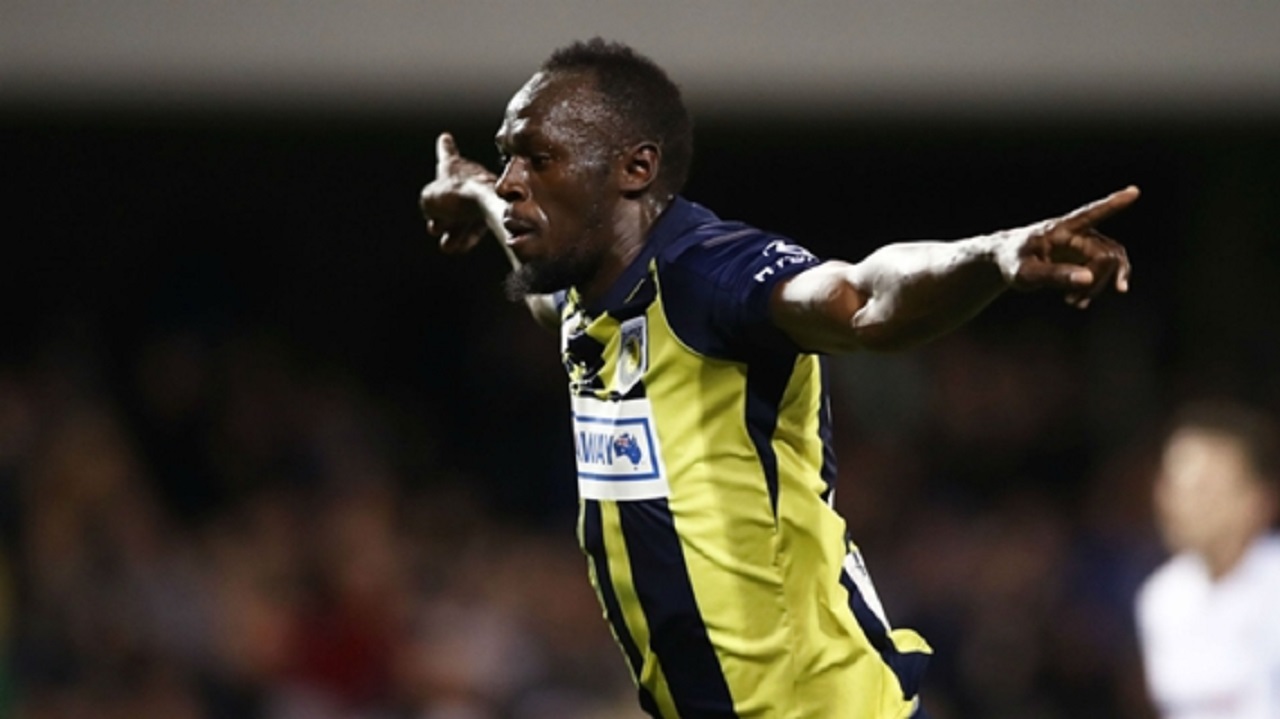 The 32-year-old Jamaican has been training with the Australian A-League team for the past several weeks with the hope of earning his first professional contract.  The decorated Olympic champion has, however, since turned down an offer from the club with the amount not matching his expectations.

Initially, it was hoped that the Australia Football Association (AFA) would help fund Bolt’s salary from its marquee player fund but the organisation declined to take up the offer.  The original deal - should Bolt pass the trial - was about A$3 million (US$2.93m), based on Football Federation Australia (FFA) contributing A$750,000 (US$530,838) and other sponsors chipping in.

The player and club are continuing negotiations but Ognenovski believes Bolt’s rejection of the contract was a step in the wrong direction.

"You don't come in, having only ever really played the game with your mates, and say, 'I'm not going to accept this figure because I'm Usain Bolt,” Ognenovski said.

"In the football world, you're nobody. My contract with the (Brisbane) Roar was for minimum wage and I'd played football all my life.  So who's Usain Bolt to make demands of the Mariners? If they were looking to sign a sprinter up, then he could demand what he likes. But that's not the case,” he added.

"It's like me rocking up to an AFL club and saying, 'hey listen, I'm not really good at your game and won't add anything different to what you have, but I want half-a-million bucks'."