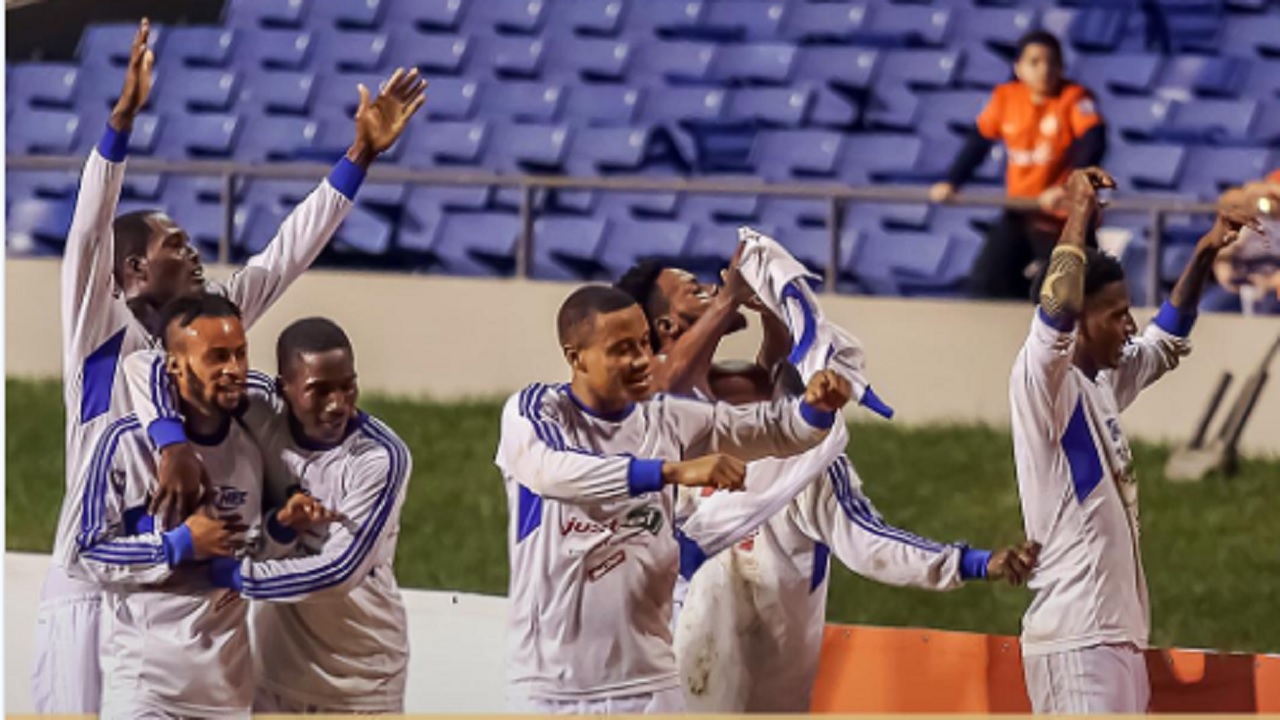 Defending champions Portmore United rebounded from their defeat against University of the West Indies (UWI) FC to beat Montego Bay United 1-0 on Match Day 22 of the Red Stripe Premier League on Wednesday.

The match was played at Prison Oval in Spanish Town.

Cleon Price handed Portmore United an early lead in the fourth minute and the champions held that slim advantage to make sure Montego Bay United remain bottom of the table.

With the victory, Portmore United moved to 42 points, a two-point lead over second-place Cavalier, which won 2-0 at Harbour View.

The St Catherine-based team, which is keeping company with Montego Bay United in the relegation zone, lost 2-0.

Shaquille Notice (35th minute) and Kemar Beckford (80th minute) were on target for Mount Pleasant Football Academy, which recorded their second victory in their last seven games following a brilliant start to the season.

The victory pushed Mount Pleasant from fifth to fourth place as they moved to 33 points, four behind third-place Waterhouse, which will be in action on Thursday.

Dunbeholden remain on 19 points from their 22 games, similar statistics to Montego Bay United.