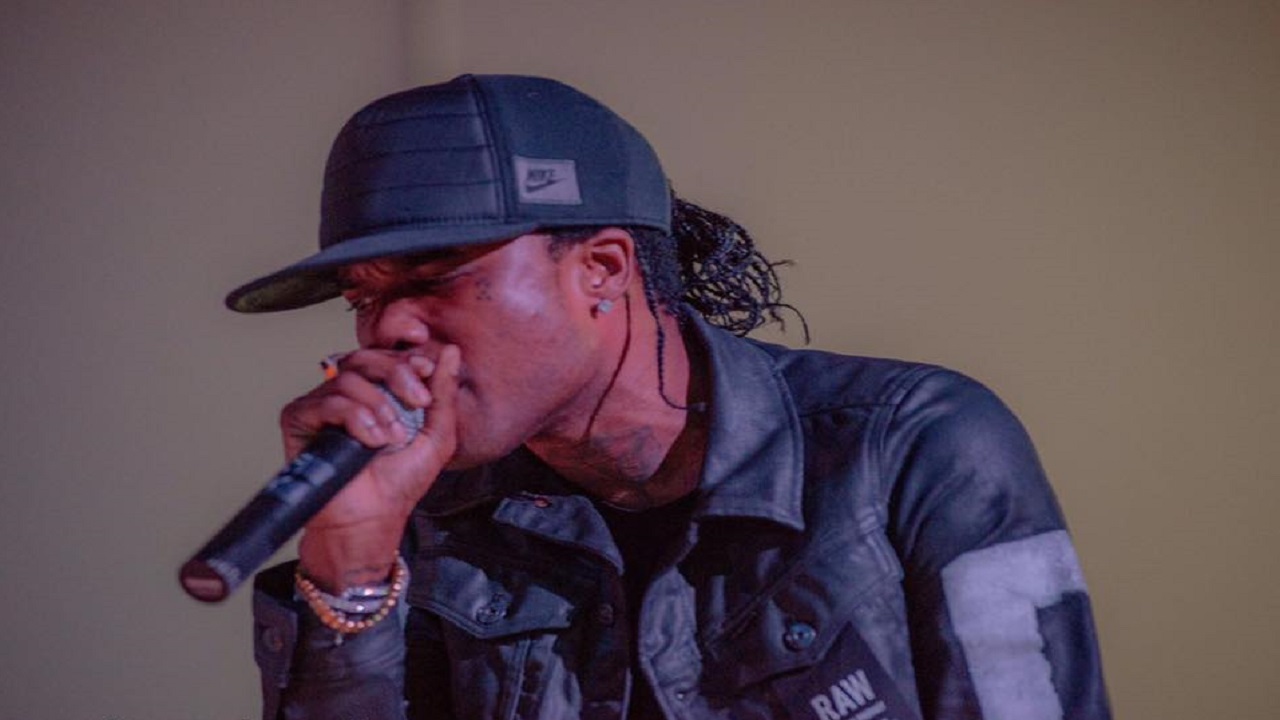 Attorney-at-law Ernest 'Ernie' Smith is giving the Attorney General's Department until March 31 to respond to a letter stating the intention of his client, dancehall artiste Tommy Lee Sparta, to file a multimillion-dollar lawsuit against the State for loss of earnings.

"I am now awaiting a response from the office of the Director of state proceedings (Office of the Attorney General) to ascertain whether they will settle or if they will fight. I am giving them until the end of March to say anything, failing which, I will file an action in the Supreme Court," defence attorney Ernie Smith told Loop reporter Claude Mills.

Smith is a former member of parliament for South West St Ann on the Jamaica Labour Party ticket. Smith, the long-time attorney for Tommy Lee Sparta revealed that he along with the entertainer's management team, have compiled evidence to show that the artiste has lost millions because of the actions of the police force and the state.

"The artiste had to return numerous retainers given to him because when the police got information that he was billed for a particular show, his name had to be scratched," Smith said.

In December 2018, Tommy Lee Sparta was freed of lottery scamming related charges in the Home Circuit Court in downtown Kingston. O'Brian Smith, who was also on trial with the entertainer on breaches of the Law Reform (Fraudulent Transaction) (Special Provisions) Act, 2013, was also freed.

Both were charged with possession of identity information, while Tommy Lee, whose real name is Leroy Russell, was additionally charged with unlawful use of premises. They had been charged in February 2014.

Tommy Lee Sparta has had numerous run-ins with the law.

In 2016, a US$3-million lawsuit was filed against the government of Dominica over the cancellation of a 2014 concert on which he was to perform. The deejay was arrested, detained and deported by the authorities before the concert.

Then in June of that year, the artiste was questioned and released by the Elletson Road Police Station about a shooting in the division.

Tommy Lee Sparta is known for songs such as 'Psycho', 'Spartan Angel', 'Shook' and 'Happy Life'.