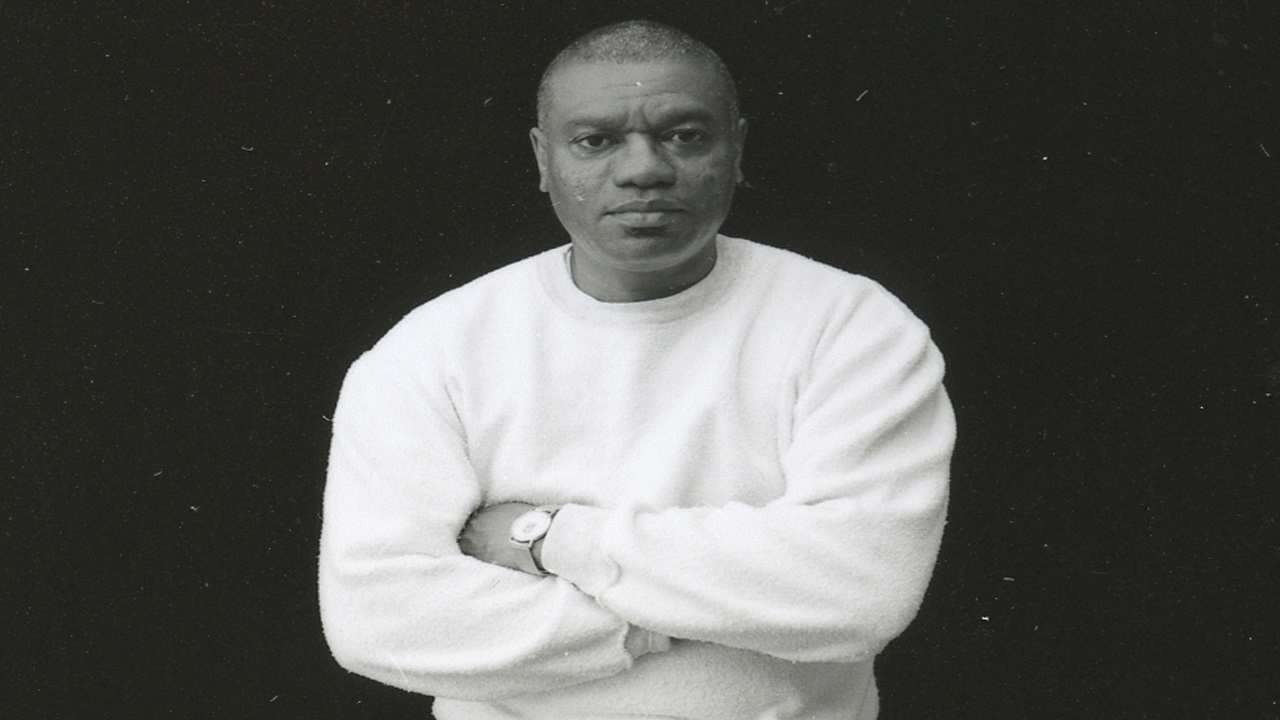 This 1999 file image scanned from a contact sheet provided by the Innocence Project New Orleans shows Wilbert Jones during a portrait session.

Nearly 50 years after he was arrested in the kidnapping and rape of a nurse, a Louisiana man walked out of prison on Wednesday, his life sentence and conviction overturned by a judge who said the case against him was "weak at best."

Jones thanked God for the freedom, and his loyal family for never giving up hope. He also hugged his legal team at the Innocence Project New Orleans as tears flowed outside the gates of the East Baton Rouge Parish Prison.

Jones' lawyer, Emily Maw, praised "the extraordinary strength" of a man "who has spent over 16,000 days in prison for something he didn't do," and would nevertheless "come out with a faith in God and in humanity."

Wajeedah Jones said she already knew what her uncle's first request would be after the judge set his bail Tuesday at a mere $2,000.

"We will have the gumbo ready for him when he gets out," she said.

Prosecutors said they do not intend to retry Jones, but they also said they would ask the Louisiana Supreme Court to review last month's decision by the judge. As Jones was being transferred Wednesday to a Baton Rouge prison in preparation for his release, court spokesman Robert Gunn said no such request had been filed.

Maw told The Associated Press that it would be "legally incorrect and morally problematic" if the East Baton Rouge District Attorney's Office insists on trying to uphold the conviction, because by doing so, it would be "saying that when Wilbert Jones was arrested in 1972 as a young, 19-year-old poor black man, he did not deserve the rights that people deserve today."

The district attorney's office did not immediately respond to the AP's request for comment Wednesday.

Jones was arrested on suspicion of abducting a nurse at gunpoint from a Baton Rouge hospital's parking lot and raping her behind a building on the night of Oct. 2, 1971. Convicted of aggravated rape at a 1974 retrial, he was sentenced to life in prison without the possibility of parole.

"The community has changed so much since he was locked up," said prison warden Timothy Hooper, who testified in favor of Jones' release, calling him a model inmate.

The state's case against Jones "rested entirely" on the nurse's testimony and her "questionable identification" of Jones as her assailant, the judge has said. The nurse, who died in 2008, picked Jones out of a police lineup more than three months after the rape. But she also told police that the man who raped her was taller and had a "much rougher" voice than Jones had.

Jones' lawyers claim the nurse's description matches a man who was arrested but never charged in the rape of a woman abducted from the parking lot of another Baton Rouge hospital, 27 days after the nurse's attack. The same man also was arrested on suspicion of raping yet another woman in 1973, but was only charged and convicted of armed robbery in that case.

Anderson said the evidence shows police knew of the similarities between that man and the nurse's description of her attacker.

"Nevertheless, the state failed to provide this information to the defense," he wrote.

Prosecutors denied that authorities withheld any relevant evidence about other Baton Rouge rapists.

"The state was not obligated to document for the defense every rape or abduction that occurred in Baton Rouge from 1971 to 1974," prosecutors wrote in February.

Jones' attorneys from Innocence Project New Orleans describe him as a "highly trusted prisoner and a frail, aging man" who doesn't pose a danger to the community. The late nurse's husband isn't opposed to his release, they wrote in a court filing.

"He feels that Mr. Jones has been in prison long enough and that he should be able to get out and spend his remaining years with his family," the lawyers wrote.

Jones' attorneys also said that a prosecutor who secured his conviction had a track record of withholding evidence favorable to defendants. A 1974 opinion by a state Supreme Court justice said the prosecutor was responsible for 11 reversed convictions over the preceding year — "an incredible statistic for a single prosecutor," the justices noted.

Maw choked up while talking about the case, which her organization took up about 15 years ago.

"It takes a long time sometimes for courts to recognize a wrong," she said.

Man convicted in plot to behead blogger over cartoon contest