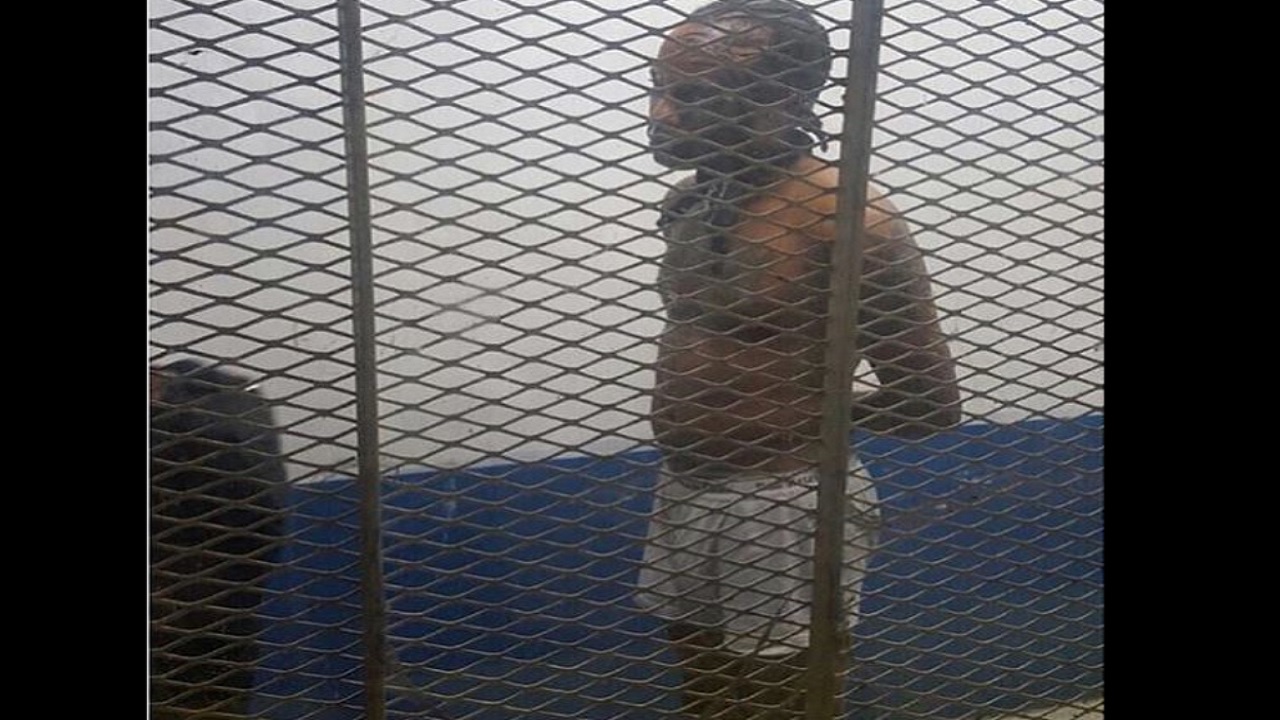 A member of dancehall artiste, Tommy Lee Sparta's defence team has expressed his intention to seek an explanation from Commissioner of Police, Major General Antony Anderson, about an image that is reportedly being circulated on social media of his client, clad only in a pair of underpants, while in police custody.

“I was made aware of that photo, and I find it very unprofessional, and we do intend to write to the relevant authorities, in particularly, the commissioner of police, to ascertain why is it that this is being done while somebody is a guest of the state or in custody,” said attorney-at-law, Donahue Martin.

The attorney expressed that “it (the photo) had to have been taken by, I believe, by a member of the police force".

He said, "I find it, as I said, extremely unprofessional,” and reiterated that, “We do intend to write to the police commissioner about that particular matter”.

Martin was speaking to reporters in Montego Bay after an order by St James Parish Court Judge, Sandrea Wong-Small, for the police to come up with justification for the entertainer's detention within seven days.

The order was given after a habeas corpus application was made on the entertainer's behalf by his legal team in the St James Parish Court on Tuesday.

Tommy Lee Sparta, whose real name is Leroy Russell, was detained by the police in St Andrew over the weekend, and was transferred to the parish of St James, which is under a state of emergency, a move that his lawyers have cited as a violation of his constitutional rights.

The writ of habeas corpus was filed on Russell's behalf by attorneys Tom Tavares-Finson and Martin.