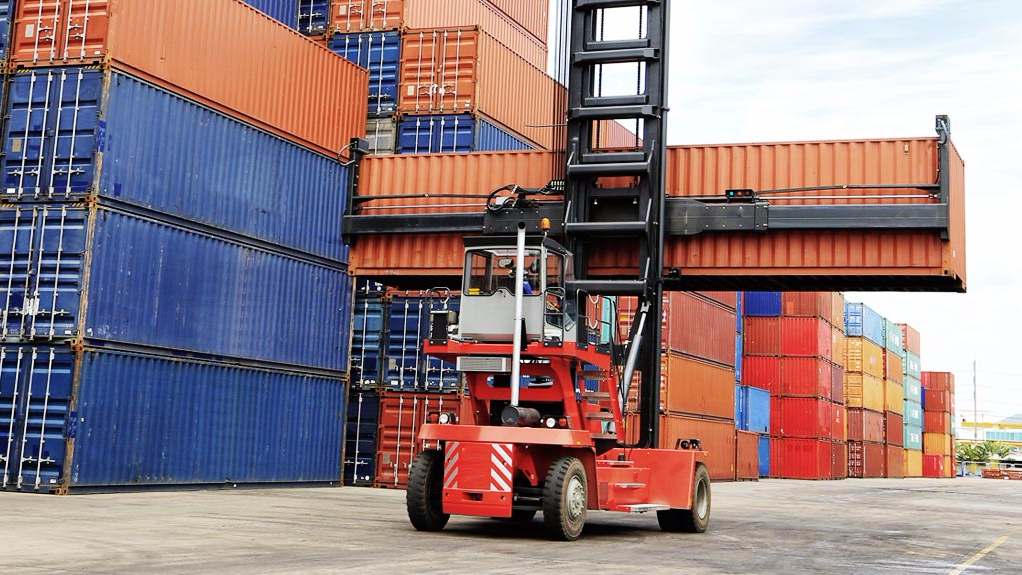 Economies in Latin America and the Caribbean continue to reform their business climate for small and medium enterprises, says the 15th anniversary edition of the World Bank Group’s annual Doing Business report.

Released today, Doing Business 2018: Reforming to Create Jobs, finds that half of the region’s 32 economies implemented reforms in the past year, bringing to a total of 398 the number of reforms enacted in the past 15 years.

El Salvador earned a notable spot in this year’s global top improvers, with four reforms adopted during the past year. These included improving the reliability of electricity by introducing a better outage management system and maintenance planning and making it easier for businesses to pay taxes by implementing an online platform for filing and payment of taxes. Other reforms covered the Doing Business areas of Dealing with Construction Permits and Trading Across Borders.

Joining El Salvador in implementing multiple reforms were Jamaica and the Dominican Republic, with three reforms each. Both economies reduced the time to start a business and improved the reliability of electricity supply.

Brazil, the region’s largest economy, implemented one reform to facilitate cross border trade by reducing the time for documentary compliance for both exporting and importing. In the past 15 years, Brazil has implemented a total of 18 reforms, above the regional average of 12 reforms.

Mexico, the region’s second largest economy, also implemented one reform in the past year. The reform, in the Doing Business area of Getting Electricity, is aimed at improving the reliability of electricity supply. Mexico has implemented a total of 26 reforms in the past 15 years.

“Reforms implemented by economies in Latin America and the Caribbean continue to improve the business environment for entrepreneurs,” said Santiago Croci Downes, Program Manager of the Doing Business Unit. “As the impact of these reforms spreads, we are likely to see a more dynamic private sector which will boost economic growth in the region.”

Latin American economies perform best in the areas of Getting Electricity and Getting Credit. For example, nine of the region’s 32 economies are among the top 20 in the area Getting Credit, thanks to well-developed public registries and credit bureaus. In addition, obtaining an electricity connection in the region takes 66 days on average, which is faster in than in the OECD high-income area, where the average is 79 days. However, the cost to connect to the electricity grid in the region remains significant with an average of 927.4 percent of the income per capita, compared to 63 percent in OECD high-income economies.

One of the biggest challenges for the region is the time it takes to pay taxes. On average, this takes 332 hours per year in Latin America and the Caribbean, compared to the average of 161 hours per year in the OECD high-income economies. The region also underperforms in the areas of Registering Property and Starting a Business. It takes on average 63 days to transfer property in the region, which is significantly more than across OECD high-income economies where it takes 22.5 days.EMBARGOD