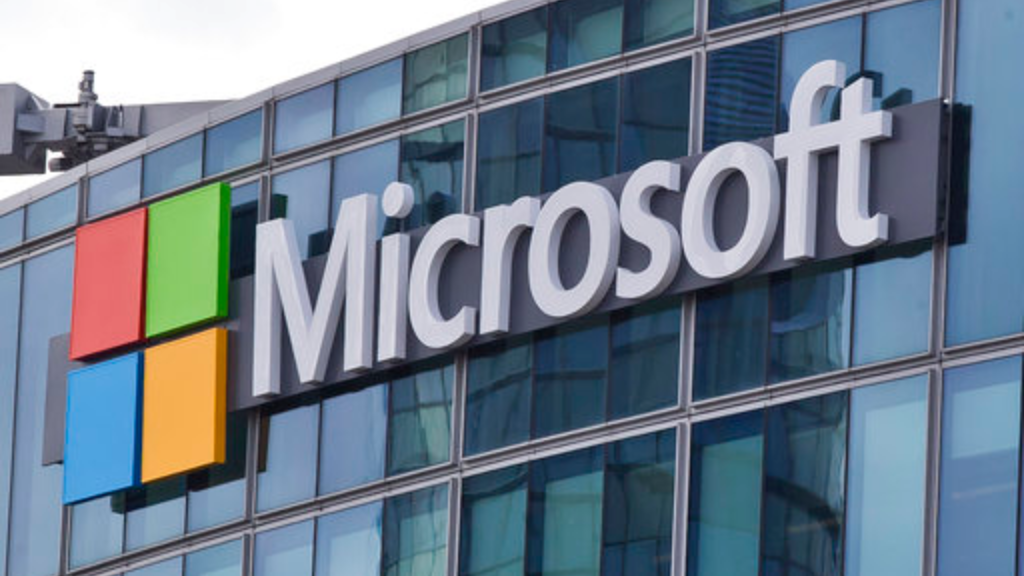 This April 12, 2016 file photo shows the Microsoft logo in Issy-les-Moulineaux, outside Paris, France. The cyberextortion attack hitting dozens of countries was a “perfect storm” of sorts. It combined a known and highly dangerous security hole in Microsoft Windows, tardy users who didn’t apply Microsoft’s March software fix, and a software design that allowed the malware to spread quickly once inside university, business and government networks. (AP Photo/Michel Euler, File)

LONDON (AP) — The Latest on the global extortion cyberattack that hit dozens of countries on Friday (all times local):

Europol, the European Union's police agency, says the international "ransomware" cyberattack has so far hit more than 100,000 organizations in at least 150 countries.

Spokesman Jan Op Gen Oorth said Sunday that the number of individuals who have fallen victim to the cyberextortion attack could be much higher.

He said it was too early to say who is behind the onslaught and what their motivation was. He said the main challenge was the fast-spreading capabilities of the malware, but added that, so far, not many people have paid the ransoms that the virus demands.

He warned that more people may be hit by the virus Monday when they return to work and switch on their computers.

The attack that began Friday is believed to be the biggest online extortion attack ever recorded, with victims including Britain's hospital network and Germany's national railway.

Chinese media are reporting that the global "ransomware" virus attacked many university networks in China.

The Beijing News said Sunday that students at several universities around the country reported being hit by the virus, which blocked access to their thesis papers and dissertation presentations.

The attack that began Friday is  believed to be the biggest online extortion attack ever recorded, disrupting computers that run factories, banks, government agencies and transport systems. It crippled the British health care system for a day, infecting nearly 20 percent of its health care groups, forcing medical treatments to be canceled or postponed for thousands of people.

A young British cybersecurity researcher discovered a so-called "kill switch" for the attack, limiting the damage.

As terrifying as the unprecedented global "ransomware" attack was, cybersecurity experts say it's nothing compared to what might be coming — especially if companies and governments don't make major fixes.

Had it not been for a young cybersecurity researcher's accidental discovery of a so-called "kill switch," the malicious software likely would have spread much farther and faster that it did Friday.

This is already believed to be the biggest online extortion attack ever recorded, disrupting computers that run factories, banks, government agencies and transport systems in nations as diverse as Russia, Ukraine, Brazil, Spain, India and the U.S.

Security experts tempered the alarm bells by saying that widespread attacks are tough to pull off. This one worked because of a "perfect storm" of conditions, including a known and highly dangerous security hole in Microsoft Windows, tardy users who didn't apply Microsoft's March software fix, and malware designed to spread quickly once inside university, business or government networks.