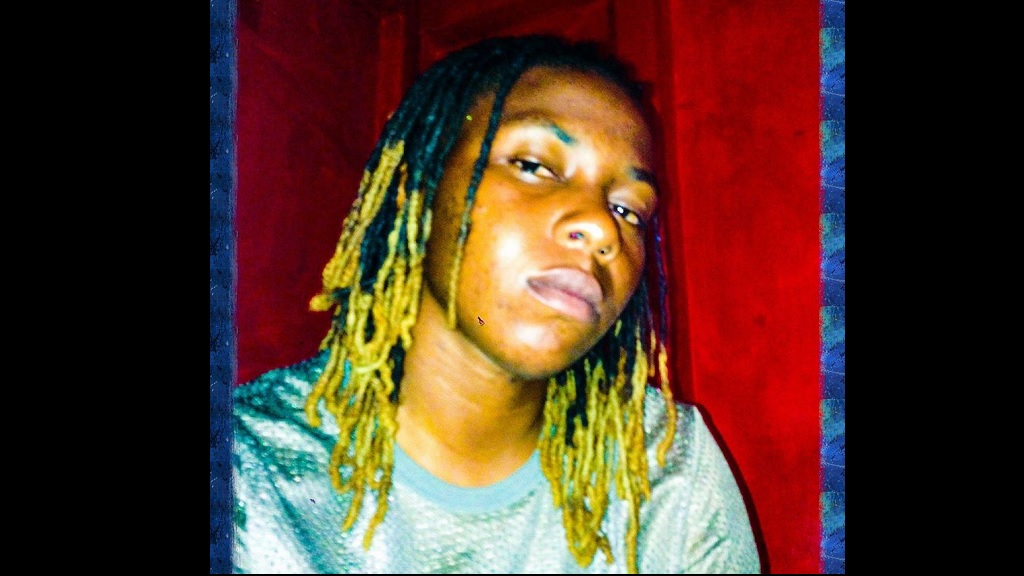 Sandra Williams is a more than worried mother.

Her daughter, Julesia Headley, 33, has been missing since Thursday, March 19 and there has been no word from her child. The woman is worrying, fretting and at her tether’s end.

She was last seen by her mother on the morning of Thursday, March 19 after she took a bath and waved goodbye to Williams and her niece at their home in Portmore, St Catherine. She has neither been heard from since.

“This is not like her. She would never leave us wondering what happened to her for eight days without even a call. Something not quite right,” Williams said on Friday.

After a day passed, the distraught Williams made a report to the police in Greater Portmore that her daughter was missing.

“I am thinking all kinds of things. Maybe she dead. I went to the morgue, the hospital. There are no more places for me to go. I don’t think she would stay away from us for days without communication,” the mother said.

Cops from the Caymanas Police Station have since questioned Headley spouse but have made no inroads into her disappearance.

Headley's loved ones and friend are worried stiff and are hoping that she will be found alive.

Julesia Headley was last seen wearing a white merino, blue shorts and white slippers. If you know her whereabouts, contact the Caymanas Police at 876-988-1719, visit the nearest police station or call 119.